Rudeboy added that the public should also allow the Okoye family to enjoy the peace they’re currently witnessing. 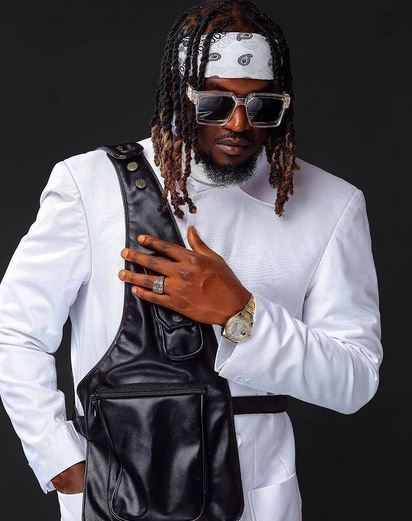 Nigerian artist, Paul Okoye has warned the public to stay away from his family issues after it was disclosed that his wife, Anita has filed for divorce from him after 17 years together and 7years of marriage.

Paul, one-half of the now-defunct PSquare music duo, addressed his family issues while chatting with OAP Do2tun. He also said that PSquare had to pay the price for their family issues.

Asked if he misses his twin brother since the split, the 'Audio Money' singer said he has moved on from the incident and called on the public to also do same.

He said people should learn to respect the decision of others when it comes to issues that affect them directly.

He said: "Let the Okoye family just have the peace that I think they are having now.

"I hate waking up anytime and just see people saying things you know. Whatever that happened is just a thing of choice and one thing you need to do is to try and respect people that wake up one day and say they don’t want to do anymore, okay.