Oyedepo while preaching in his church said the last five years from 2015 till now has been the worst in the history of Nigeria. 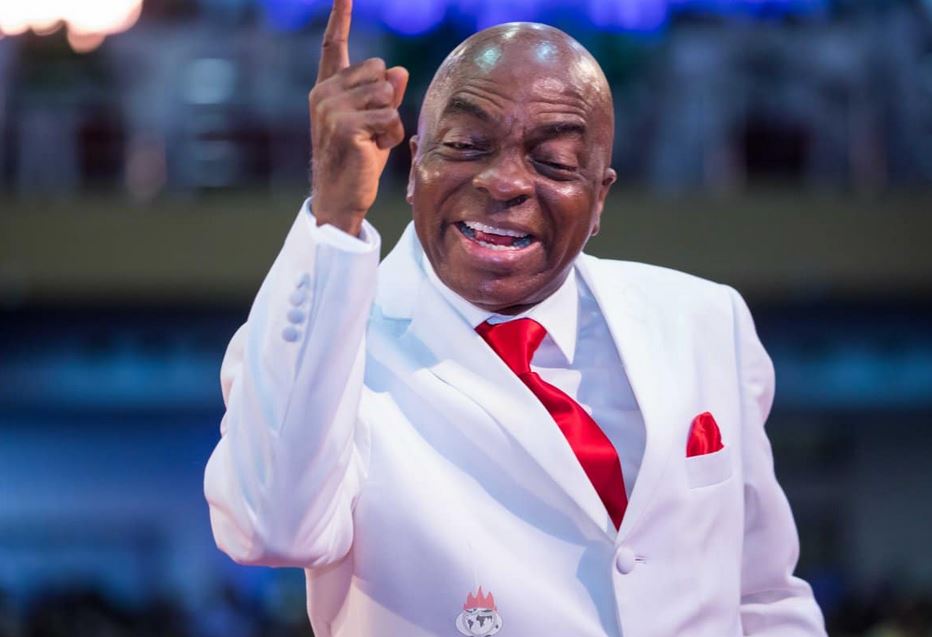 Bishop David Oyedepo, the General Overseer of the Living Faith Church has stated that Fulani herdsmen terrorizing the country are being sponsored.

His statement comes even as herders under the Miyetti Allah Kauta Hore have said they will not recognize the Southern governors' anti-grazing policy, describing it as 'satanic.'.

Oyedepo while preaching in his church recently, said the last five years from 2015 till now has been the worst in the history of Nigeria.

''Fulani herdsmen have become a menace. They are sponsored. I know it. There are things you think you know that God shows to prophets. The things they are calling findings now, I found it longest time. You don't need intelligence antenna as a Prophet to find it.

I saw this government coming in with a bloodthirsty cloth and I cried.

The worst time in the history of Nigeria is 2015 to now and it is getting worse day by day.

The end has finally come.

Apart from us in the Jesus family, many have never had a smile in the last five years on our street. We don't have records so we don't know how many have committed suicide.''

''If they dash me presidency, I wouldn't take it. I knew that 1984, not now. I am not talking about Presidency. It is not an area I am called to. It is a very great office. It is not my calling.''