When asked about her intentions for them, she said she’s just enjoying the attention and not interested in any relationship in the house. 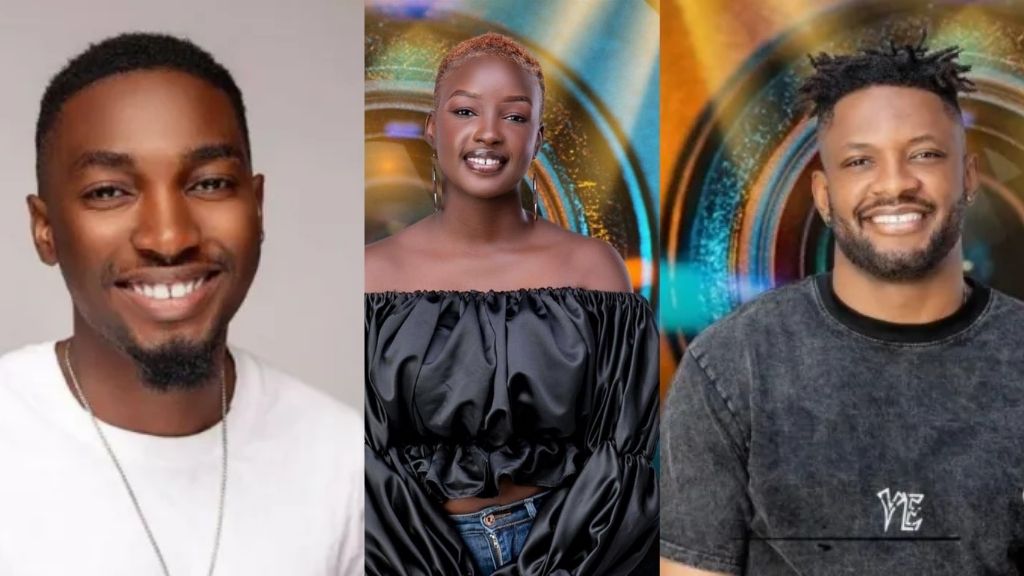 Saskay, a Big Brother Naija season 6 housemate has given reason she chose JayPaul over Cross.

Saskay has been in a triangle with two BBNaija male housemates: JayPaul and Cross.

When asked about her intentions for them, she said she’s just enjoying the attention and not interested in any relationship in the house.

However, on Thursday, the tides turned as she kissed JayPaul after being accused by Cross of not reciprocating his feelings.

Giving her reasons for choosing JayPaul, Saskay after Saturday night party told Cross that JayPaul is always around her unlike him.

Saskay said: “I understand you don’t want to be that lover boy but you can’t blame me for being more around someone that’s always been around

“I’ve spent most of my time with him and feel more for him you can’t blame for feeling that way, we have shared stories too.

“He’s always around me and you’re not.”

Meanwhile, Cross has threatened to stop speaking to Saskay if he find out she’s fake and pretending to him.