He stated this while speaking during an interview with Channels Television’s Politics Today on Monday. 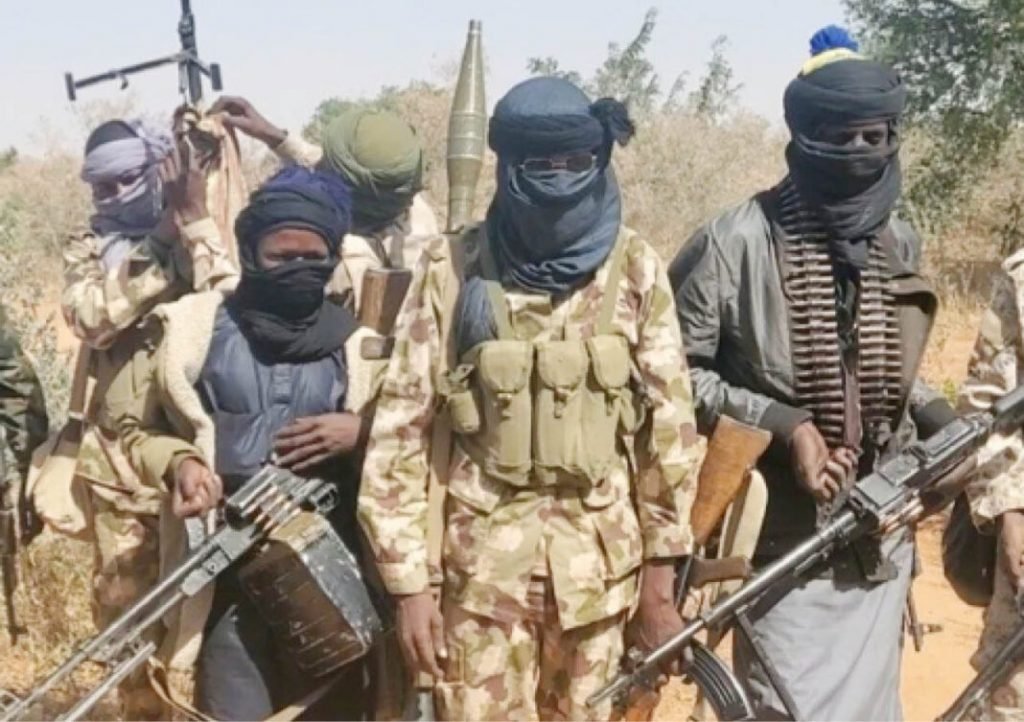 Bandits
Governor Aminu Bello Masari of Katsina State has said he regrets granting amnesty to bandits some years back.
He stated this while speaking during an interview with Channels Television’s Politics Today on Monday.
According to Masari, with the recent activities of bandits and information now at his disposal he wouldn’t have granted them amnesty.
He however stated that he doesn’t regret his action but previous efforts in 2016 and 2019 have obviously not yielded any positive result.
The Katsina governor said: “I don’t regret it, the only thing I say is with the benefits of hindsight, I wouldn’t have done it. Because at that time when we started in 2016, there were leaders but gradually all the leaders were eliminated, that was the failure of the first round.
“The second round after the 2019 election didn’t see the light of the day. We tried but then we realised that, ‘who are you talking to?’ They are not under the same umbrella. They are not pushing for any religious belief. They are just bandits, criminals, and thieves.”
Speaking further, he stated that bandit are just criminals who want to steal and kill.
Masari stated that security agents must treat them as criminals and deal decisively with them.
“The reality is, there is nobody in the forest that can discuss peace. For me, anybody in the forest is a potential criminal, so I think it should be dealt with as such,” he added
Top Stories