#BBNaija: “Peace Would Have to Answer Questions About Her Feelings for Michael” – Jackie B


According to the evicted housemate, she had no idea that Peace was attracted to Michael. 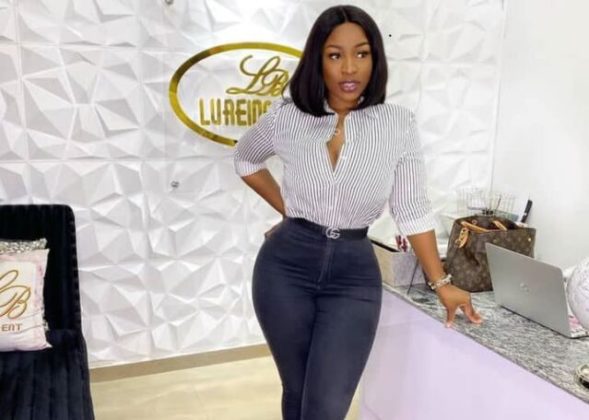 Jackie B
Jackie B has opened up about Peace having feelings for Michael.
According to the evicted housemate, she had no idea that Peace was attracted to Michael.
She added that Peace has to explain what she feels for him.
Jackie B during her first interview with Ebuka after her eviction from the show was asked about the love triangle between her, Micheal, and Peace.
Jackie B, however, stated that Peace was never an issue between her and Micheal. She further stated that if Peace has feelings for him then she should air out and say what she feels towards Micheal.
“Michael and I had several conversations about the other ladies he is attracted to, and the ones he thinks and knows are attracted to him. I don’t have any problem with that. While in the house, I didn’t pay attention to Peace. Coming out now and getting questions about it, then Peace must have to answer some questions about her feelings towards Michael. Peace is my girl, but this is a matter of the heart”, she said.
Top Stories