I Have No Plans To Be Lagos Governor – Speaker, Gbajabiamila


The Speaker said the thought of contesting the number one position in Lagos State has never crossed his mind. 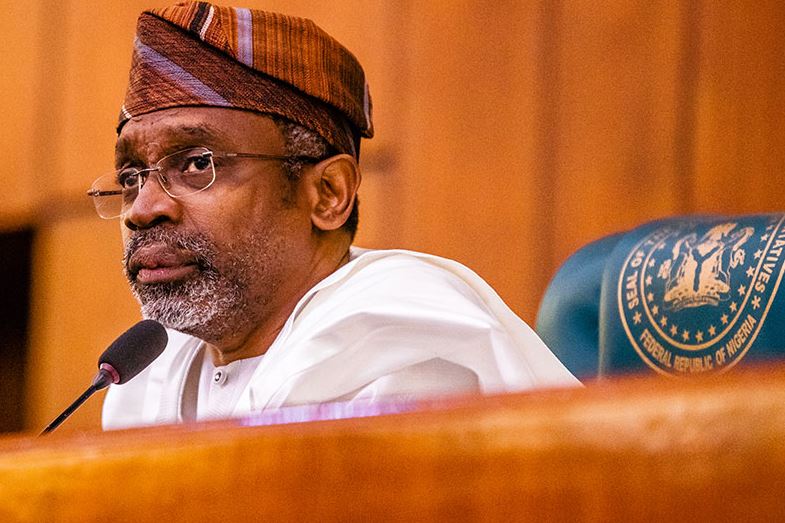 Speaker of the House of Representatives Femi Gbajabiamila

Hon Femi Gbajabiamila, the Speaker of the House of Representatives has debunked reports that he plans to contest the 2023 Lagos governorship election.

The Speaker said the thought of contesting the number one position in Lagos State has never crossed his mind.

He added that Governor Babajide Sanwi-Olu was doing a great job in the current situation.

Gbajabiamila, who spoke in an interview with Channels Television monitored by The Nation, said the thought of contesting any election at this point will distract him from his current engagement.

He said:”I have a job that I am doing presently. I don’t want any distraction. I have told those close to me that I want to concentrate on the job I am doing.

“I don’t have any plan to be governor. The current governor is doing a great job. The fact that we had a one-time governor before does not mean things will always be like that.

“He has done well in the midst of the difficult time we have had.”

The Speaker said he will want to be remembered as a lawmaker who came, got into a position and used it to work for the betterment of the country.