The mother of the former first lady who is a Delta-born Catholic died on Saturday. 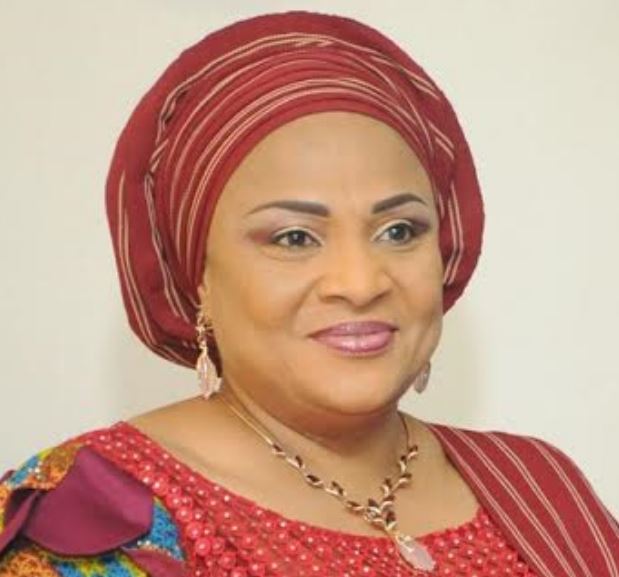 Florence Ajimobi, the former First Lady of Oyo state has lost her mother.

Folarin, in a condolence message he personally signed conveyed his condolences, praying for eternal rest for Mrs. Victoria.

He said: “I commiserate with Her Excellency Chief (Dr.) Florence Ajimobi and other members of Amudoaghan family over the passing of their matriarch.”