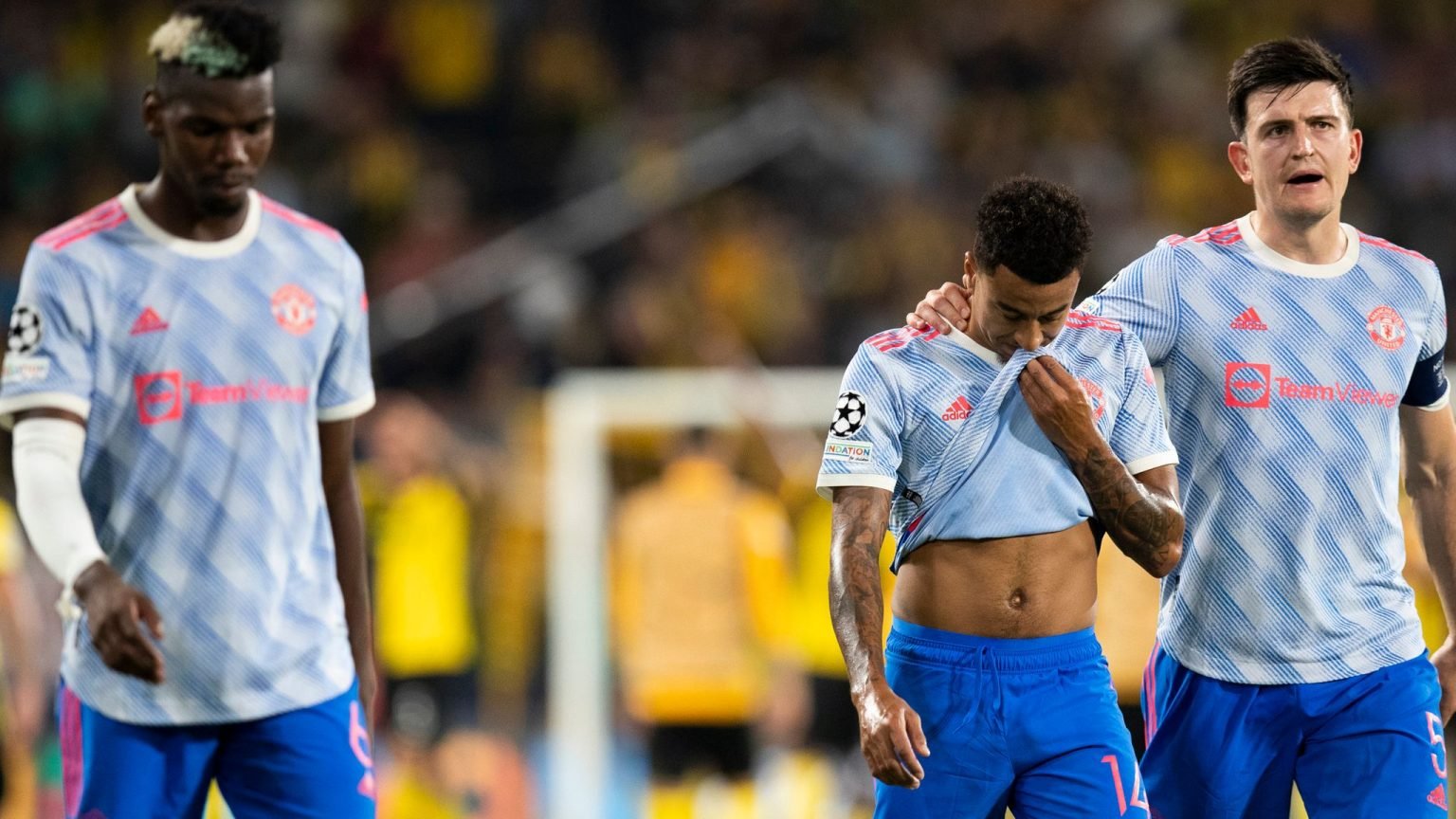 Paul Pogba, the Manchester United midfielder, has promised that he and his teammates will bounce back, following their 2-1 loss to Young Boys in the UEFA Champions League.

Cristiano Ronaldo had opened the scoring on his Champions League return for Man United, with his third goal in two games for the Red Devils.

But after Aaron Wan-Bissaka was shown a straight red card, Young Boys found some momentum.

The Swiss club equalized shortly after the break and then scored an injury-time winner to secure a famous victory over Man United.

Reacting, Pogba, in a post via his Twitter handle on Wednesday morning, said the result was not what Man United wanted.

The France international wrote, “Not the result we wanted, but we’ll bounce back.”

On his part, Bruno Fernandes wrote on Twitter, “Gutted not to win the first Champions League game of the season. Time to react and bounce back on Sunday.”

Man United’s next fixture is against West Ham in the Premier League on Sunday.