Ibrahim spoke on plans by his group to revamp the economy of the North and control Nigeria's double digit inflation. 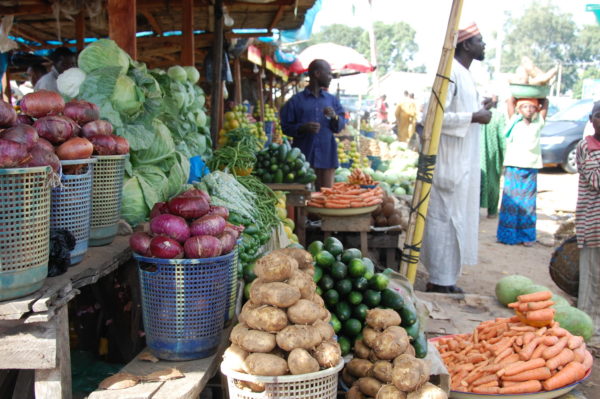 According to a report by SaharaReporters, Northern traders lost N447 billion to banditry, #EndSARS protest and general insecurity in the North; their union has said.

National President of Northern Traders Union (NTU), Mohammed Ibrahim, who is also known as 86, disclosed this on Thursday in Yola, the Adamawa state capital, during a visit to the state deputy governor, Crowther Seth.

Ibrahim spoke on plans by his group to revamp the economy of the North and control Nigeria's double digit inflation.

He said, "Northern traders are at the receiving end of insecurity in the country, whether it is banditry, #EndSARS and all other forms of violent crimes.

"I can confirm that we have lost over N447 billion to these various crimes, beside lives.

"That is why as a group we've decided to play our modest role to rebuild the economy of the North by availing ourselves to federal government's various interventions.

"We're also poised to ensure that we carry out our trading in such a manner that it would help to stabilise the current double digit inflation."

The NTU president also decried what he called illegal taxation on the highways and vowed that going forward his group would resist it.