Police Officer Who Killed Young Lady in Ijeshatedo Dismissed From Service, to be Arraigned in Court (Photo)


The police made this known in a statement signed by the Lagos State Police Command PRO, CSP Adekunle Ajisebutu. 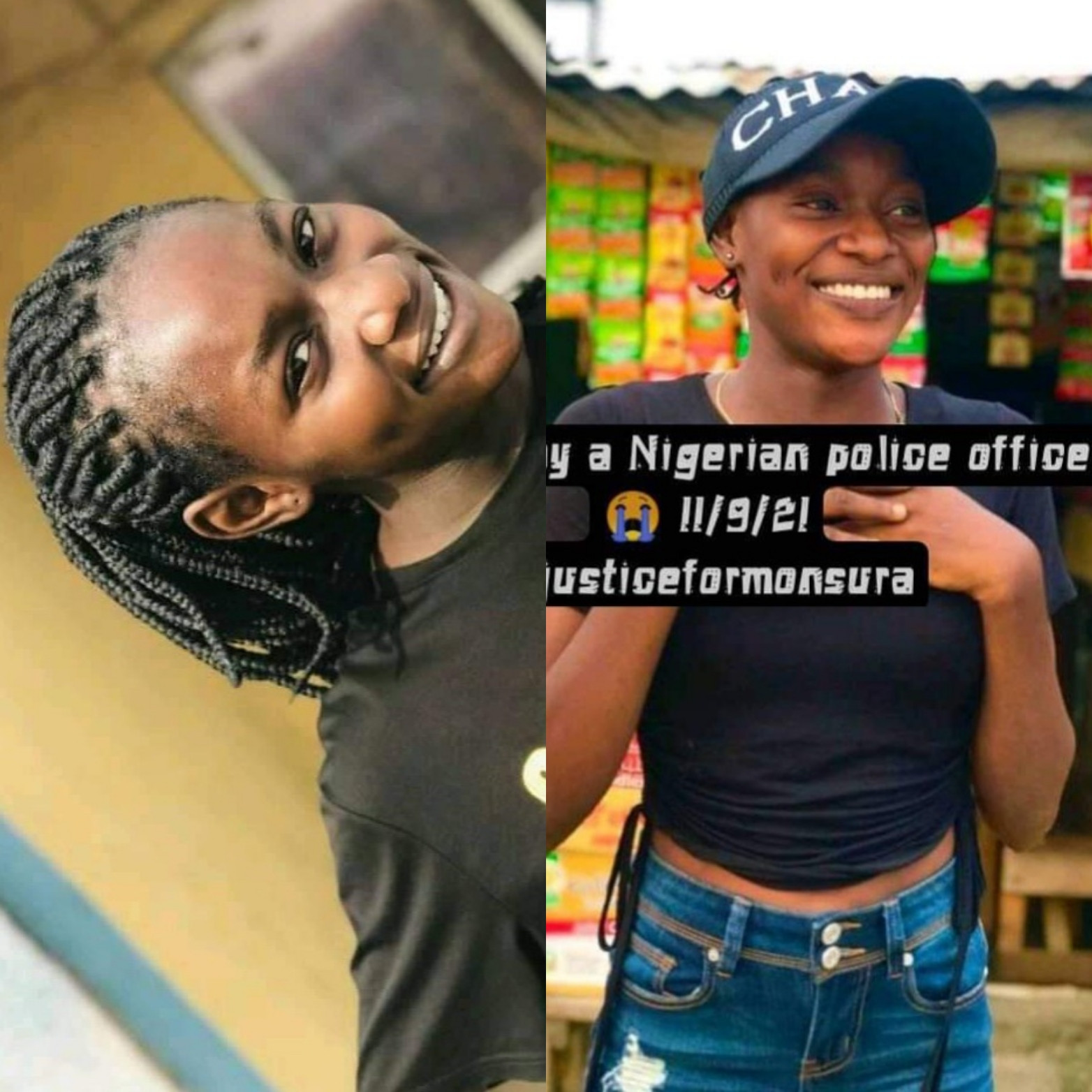 Ojuade
Sgt Samuel Philipps has been dismissed from the police.
The police officer was dismissed for fatally shooting a young lady at her home in Ijeshatedo, Lagos state on September 11.
He will soon be arraigned in court.
The police made this known in a statement signed by the Lagos State Police Command PRO, CSP Adekunle Ajisebutu.
It reads
''This is to inform the general public that Sgt Samuel Philipps who was tried for the shooting incident of 11th September, 2021 that led to the death of Monsurat Ojuade has been dismissed from the Nigeria Police Force. He was dismissed after conclusion of his orderly room trial. The suspect will be charged to court today for murder.
Recall that the Lagos State Commissioner of Police, Hakeem Odumosu, had promised that the matter would be properly investigated and that justice would be served. This action is, therefore, done in fulfillment of that promise.
The Commissioner of Police further sympathises with the bereaved family, and reiterates his earlier promise that justice would be done in this case.''
Top Stories