This is even as it demanded an immediate reversal of the decision by the management to close the institution which it claimed was draconian, hasty and unnecessary. 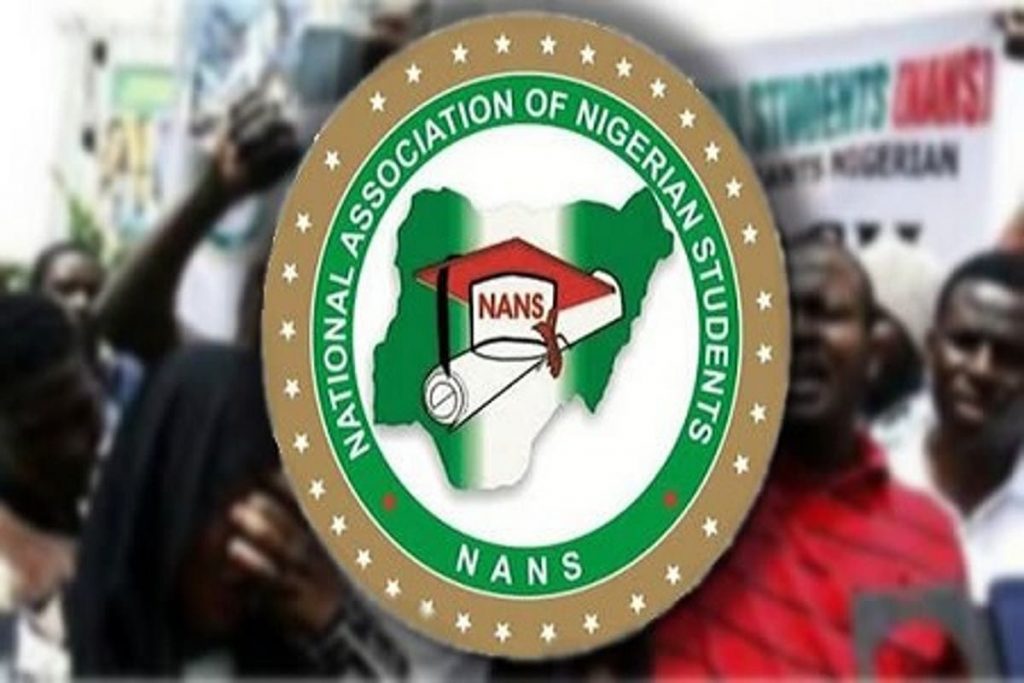 According to Daily Post, the National Association of Nigerian Students (NANS), Zone D, has condemned the ‘reckless’ closure of the Obafemi Awolowo University (OAU), Ile-Ife, Osun State by the Prof. Eyitope Ogunbodede-led management and demanded as a matter of urgency and necessity the re-opening of the institution for students to continue their examinations.

The NANS Zone D also threatened to call for the removal of the University’s Vice-Chancellor, Professor Eyitope Ogunbodede even as it disclosed that its Zonal leadership will relocate its secretariat to the University campus gate until the VC reverses the decision.

They also called on the students of the university and all student union bodied across the South West to mobilise in numbers for a showdown on Saturday until the management rescinds its decision, adding that it shall be calling for the removal of the University Vice-Chancellor at that spot and they shall be mobilised in their numbers.

In a press statement signed by the duo of Kowe Odunayo Amos, Coordinator, NANS Zone D and Giwa Yisa Temitope, Secretary-General, NANS Zone D, they described the directive by the institution management to close down the Obafemi Awolowo University (OAU), Ile-Ife, Osun State as extremely infantile and primitive.

This is even as it demanded an immediate reversal of the decision by the management to close the institution which it claimed was draconian, hasty and unnecessary.

While describing the decision by the management to close down the institution as expected, NANS expressed disappointment at the institution’s management for doing it in response to students’ agitation over the death of Adesina Omowumi Aishat, a Part 4 student of the Department of Foreign Languages who died as a result of negligence by health workers at the University Health Centre.

According to the press statement, “As an association, we find it appalling that the University management could go to the extent of twisting the narrative by saying that she was adequately treated. Meanwhile, reverse was the case.

“It is on good record that the helpless student was abandoned and was certified brought-in-dead at Seventh Day Hospital, Mayfair for treatment where she gave up the ghost.

NANS also accused the Vice-Chancellor of refusing to heed all calls to come out and address the protesting students who were actually requesting for his presence at the protest ground.

It revealed that it was public knowledge that the students did not at any point in time during the cause of the protest engage in any form of ‘unbridled brigandage’ or of breaking any known law as put forward by the institution as a reason for their decision.

“At least, protest is an internationally recognised right and the students were still acting within the prism of their fundamental rights. Issues are very clear!”, It concluded.

Students of the institution demonstrated on Friday as a result of the death of Adesina Omowumi Aishat at the Seventh Day Adventist Hospital, Ile-Ife on Thursday.

The protesting students had alleged that the death of Aishat was due to negligence on the part of the staff at the University Health Centre.

Meanwhile, the institution through the school PRO, Abiodun Olanrewaju had earlier stated its own side of the story.