A Nigerian has advocated for rotational presidency, revealing why it is good for Nigeria. 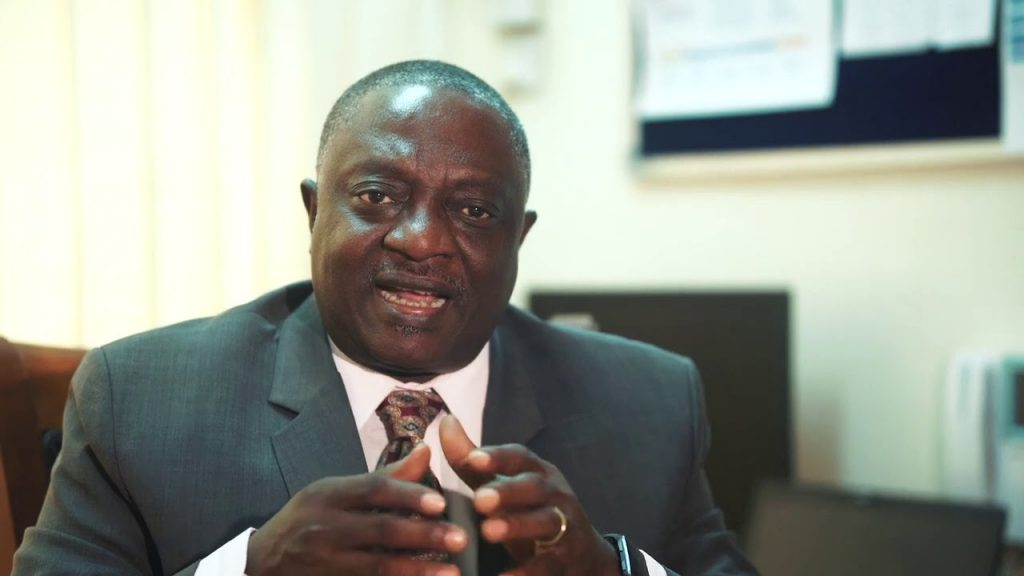 Dakum
Nigerians have been called upon to embrace rotational presidency.
Dr Patrick Dakum, Chief Executive Officer, Institute of Human Virology of Nigeria made the call on Sunday in Abuja.
He expressed confidence that a rotational presidency in 2023 will foster unity in the country.
Dakum, while speaking with newsmen in Abuja on Sunday, said that Nigeria is not ripe to jettison rotational presidency.
He was of the view that getting the most qualified Nigerians as President was important, saying that rotational presidency would carry a section of the country along and ensure togetherness on issues that affect the country.
Dakum believed that each region of the country had qualified Nigerians to rule the nation and take it positively to the next level.
He added, “My view about rotational Presidency is that we are not ripe enough to jettison the system. We have not gotten to that stage.”
He said Nigerians have not arrived at the point where they can say the presidential seat should be based totally on credentials, irrespective of where the candidate comes from.
Dr Dakum reiterated that Nigeria is such that now, every region has people that can run the country, saying that it means that what people want is to continue to solidify unity and have a sense of belonging.
He opined that if you have the leadership not going round in terms of the regions, it means some parts of the country would feel that unity is theoretical, pointing out that for him, for now, let the country maintains zoning.
He explained that a zone should strive to produce the best candidate for the presidency if the seat is zoned to a particular region.
He said, “Rotation should be sustained does not mean that the region to produce the candidate should not work at producing a good one.”
He advised that since zoning still remained a gentlemanly agreement, no qualified Nigerian should be denied the opportunity of contesting for the position of president.
Dr Dakum added that since the Constitution does not clearly spell out the rotation, it means nobody can be stopped from anywhere from contesting, stressing that it is only a gentlemanly agreement to ensure that unity is certain.
He said there is the need for Nigerians to continue that gentlemanly agreement until the country is ripe enough to add skills and other credentials.
Top Stories