The investigation is part of the global International Consortium of Investigative Journalists (ICIJ)-led Pandora Papers project. 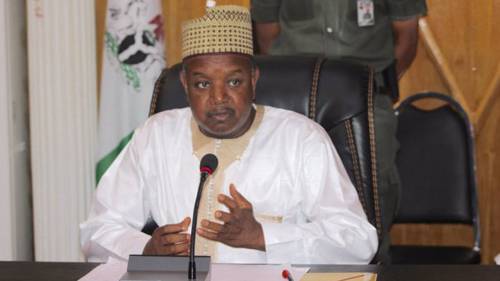