The quote seems to be the response to the face-off between her, Prince Kpokpogri and Jane Mena. 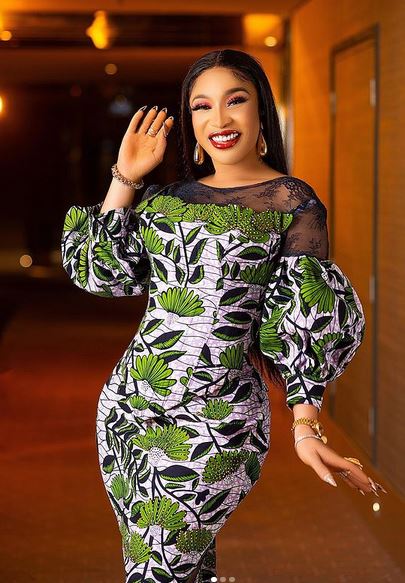 Controversial Nollywood actress, Tonto Dikeh threw a shade at Jane Mena as she quoted the Tony Montana character from the 1983 "Scarface" movie following the release of a phone call where Prince Kpokpogri admitted to having sex with the married dancer.

In what seems to be the latest response to the face-off,  the actress said "I never fucked anybody over who didn’t see it or had it coming. All I have in this world, is my balls and my words and imma fucking use it till I die".

Scarface is a 1983 American crime drama film directed by Brian De Palma and written by Oliver Stone. A remake of the 1932 film of the same name, it tells the story of Cuban refugee Tony Montana (Al Pacino), who arrives penniless in 1980s Miami and goes on to become a powerful drug lord.