The two local governments have been engulfed in cult-related crises over the years which later sacked the entire communities making them find refuge in designated primary schools and local churches as Internally Displaced Persons. 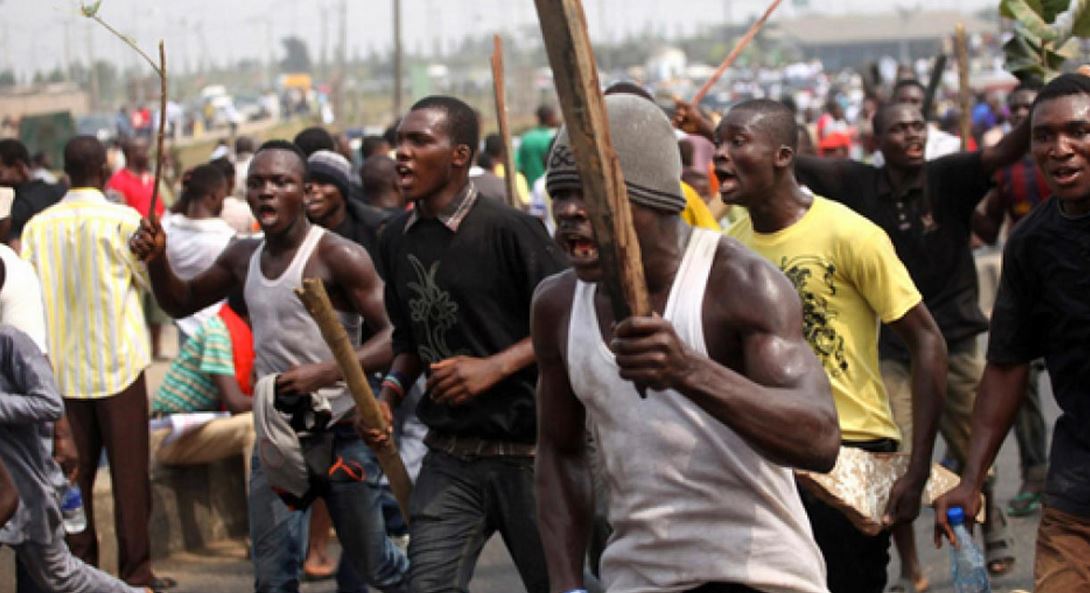 Four lives have been reportedly lost following a clash between cult the Iceland and Debam fraternities in Akwa Ibom.

The incident, it was gathered, occurred on Sunday, October 17, 2021 in Etim Ekpo and Ukanafun local government areas of Akwa Ibom State.

The two local governments have been engulfed in cult-related crisis over the years which later sacked the entire communities making them to find refuge in designated primary schools and a local churches as Internally Displaced Persons.

The governor, Mr Udom Emmanuel in an attempt to restore normalcy in the local governments before the 2019 elections, granted amnesty to repentant cultists which later led to the restoration of peace in the area.

But the sunday’s killing have brought back fear in the communities.

A source who pleaded anonymity told journalists in Uyo on Tuesday that the attack was allegedly masterminded by the leader of Iceland confraternity saying, “the leader has been going about killing people, claiming that he has the mandate to kill those he believed were cultists for using his name to commit crime. He uses charms to detect his victims whom he kills instantly.”

The Youth Leader of Udianga Enem village, Mr Udeme John, when contacted said he had already reported the incident to the Etim Ekpo Area Command, adding that the sunday’s incident was the second of such killings in the community in recent times.

Also the Police Public Relations Officer, Odiko Macdon, when contacted, confirmed the incident but noted that only two persons were killed in the attack.

He added that the Commissioner of Police, Andrew Amiengheme has already deployed a Tactical Team to fish out the perpetrators even as investigation into the circumstances surrounding the killings has commenced.

“The Command has received a report that one Gideon Monday Udoekong of Ikot Umoabiat was shot by an unknown person along Iwukem-Ukanafun Road, precisely at Ikot Udobong.

“The Command also received another report that one Kingsley David John of Ikot Ibekwe in Ukanafun LGA was found dead in his neighbourhood.”

He, therefore, urged the people to go about their businesses without fear as security has been beefed up in the areas.