The victim was murdered by bandits at his house in Maigiginya community. 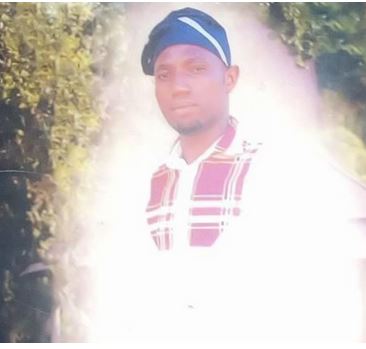 A man identified as Philip Bako took to Facebook to mourn the loss of his brother who was allegedly murdered by bandits in Igabi Local Government Area of Kaduna State.

According to the post he shared on Monday October 18, his brother identified simply as Daddy Bako, was killed by bandits at his house in Maigiginya community.

"So painful, this is my brother Mr Daddy Bako who was killed by the bandits at his house at Maigiginya village IGB LGA Kaduna. May his soul rest in peace" he wrote. 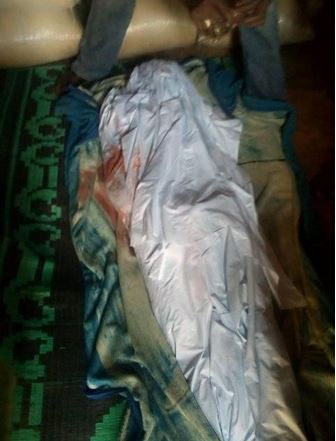 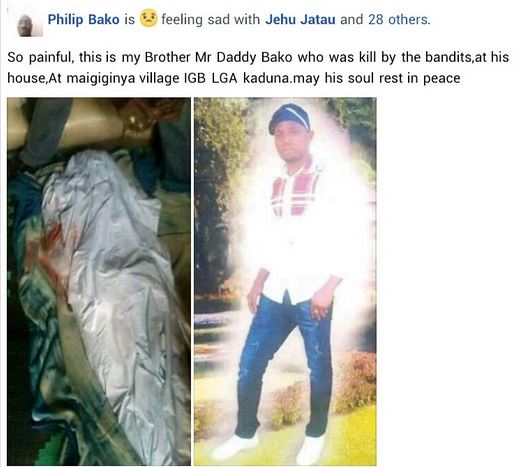