The man stated that he could no longer stay at home with his wife and wanted to continue his sentence in prison. 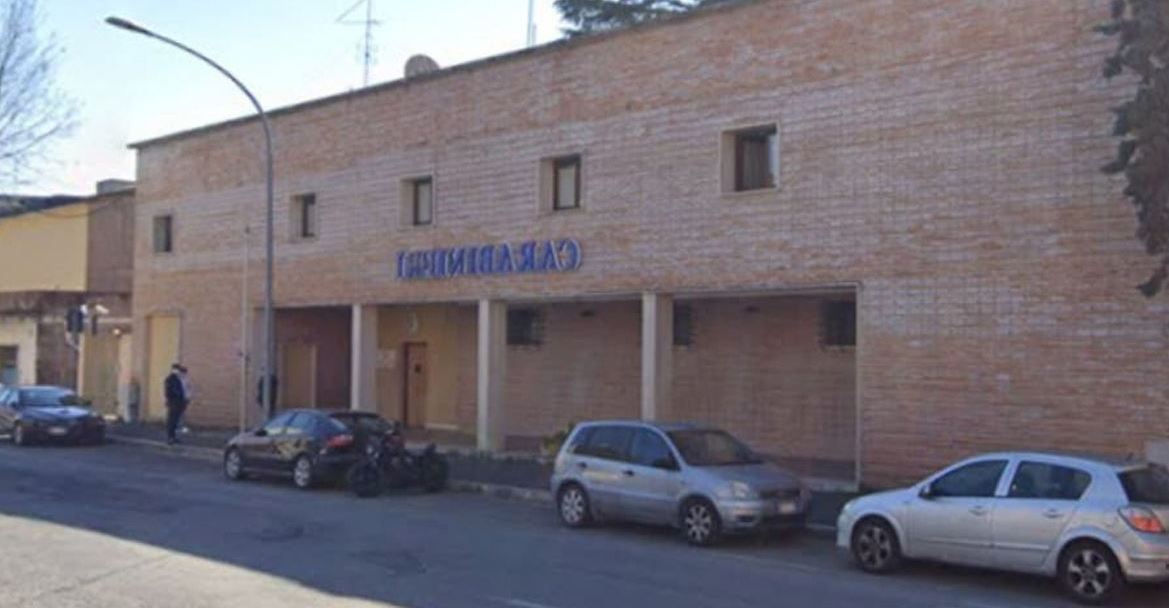 A 30-year-old man who was under house arrest reportedly broke his house arrest terms and pleaded with the authorities to allow him serve time in prison in a bid to get away from his wife.

TheAlbanian man brought himself to a police station at the weekend to make the bizarre appeal, local media reported.

He told officers that he could no longer stand being under house arrest at home with his wife, according to Italian media.

The Albanian man said this was why he had to leave the house and ask if he could spend the rest of his sentence behind bars instead, Il Messagero reported.

According to Italian media, the man was able to get what he was looking for and has been transferred to prison from his home in Guidonia, Italy.

"Exasperated by the situation, he preferred to escape, spontaneously presenting himself to the Carabinieri to ask to serve his sentence behind bars," Italian authorities said.

The prisoner was detained at the police station as he had broken the terms of house arrest by leaving and going there, Il Corriere della Sera reported.

The man had spent several months under house arrest for drug crimes before going to the station near Rome on Saturday night, October 23, Captain Francesco Giacomo Ferrante of the Tivoli Carabinieri told AFP.

"He lived at home with his wife and family. It wasn’t going well anymore," the police official said.

The man has a few years left of his sentence to serve and he's prepared to serve it in prison rather than at home, Captain Ferrante told AFP.