According to reports, late Nnadi was shot dead by the assailants along Okwelle- Umuezealaibe road. 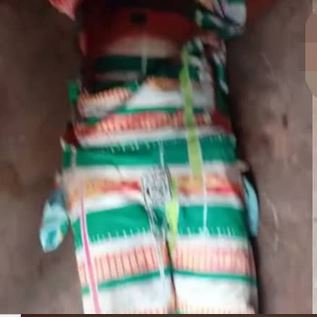 A vigilante member in Abba community in Nwangele Local Government Area of Imo State,  Fidelis Nnadi, has been killed by gunmen today, October 27.

According to reports, late Nnadi was shot dead by the assailants along Okwelle- Umuezealaibe road.

He was said to have left his village, Ogwuaga, to Okwelle to buy some items when he was spotted by a gang of gunmen passing by the road.

The gunmen, it was gathered, had kidnapped a mother and child elsewhere and were passing through the community when they ran into him.

They were said to have identified him as a security agent and shot him at close range immediately.