Anambra Election: Andy Uba Opens Up On Kidnapping Ngige In 2003


Dr. Chris Ngige, a former governor of Anambra State was reportedly kidnapped by a clique of political godfathers on July 10, 2003. 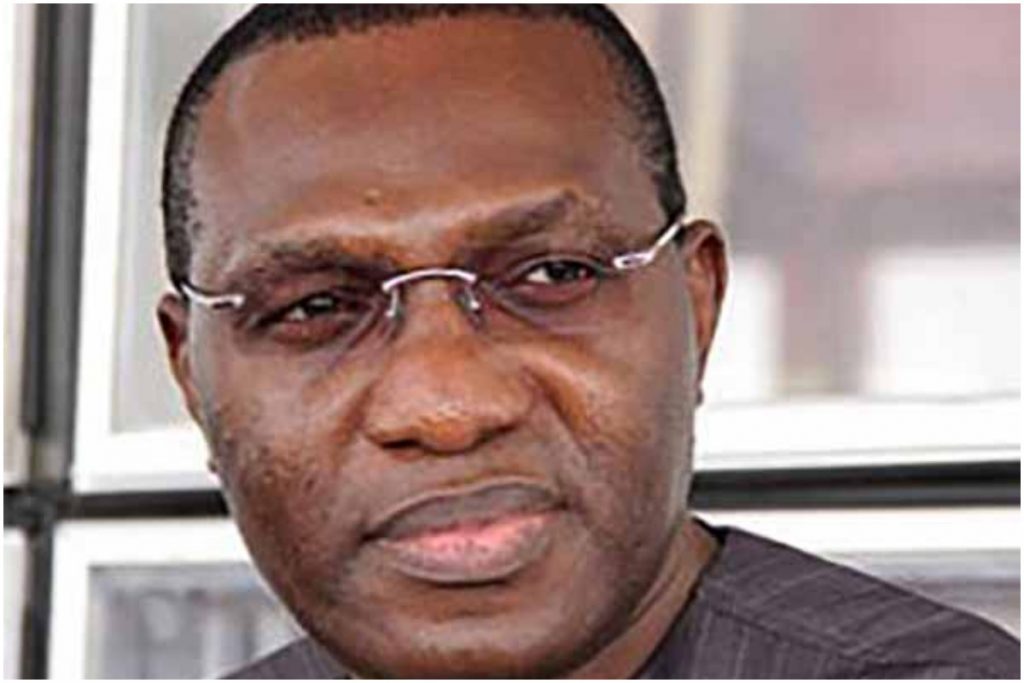 Andy Uba
Senator Emmanuel Andy Uba has finally addressed reports that he kidnapped a sitting governor in 2003.
Uba is the governorship candidate of the All Progressives Congress, APC, in the Anambra 2021 governorship election.
Reacting to the allegation, Uba denied being involved in the kidnap of Chris Ngige, who was a sitting governor eighteen years when the incident happened.
Dr. Chris Ngige, a former governor of Anambra State was reportedly kidnapped by a clique of political godfathers on July 10, 2003, and kept somewhere in Awka, the State’s capital for over 12 hours.
Years after, Senator Andy Uba, who was a close confidant of the then President, Olusegun Obasanjo and a member of the Uba family, holding a huge political relevance in the state, says he was never involved in the incident.
Professor Charles Soludo, candidate of the All Progressives Grand Alliance, APGA, for the November 6 governorship election had described Uba as a kidnapper, accusing him of being involved in the kidnap of a ‘sitting governor,’ during a debate organised by Arise TV on Monday.
“About what he said about kidnapping…or whatever he said, I wasn’t involved. I’m not a violent person. There was a White Paper that came out [during that period]… how would you think I had anything to do with it? What are you talking about?
“I walked with the President of this country. I know about security…I know about security. Now let me tell you, for you saying that I’m involved…, I’m not involved in anything that has to do with kidnapping or anything.
“I wasn’t even in the country when it happened. I was outside the country when it happened and the call came through to me at 2:25 am and the person said he wants to speak with the President.
“I took the call to the President and he asked me to call the IG of Police which I did and the whole thing was sorted out. That’s why the whole thing was stopped. So how would I have been involved? If I was involved how would I have made that phone call?”
Top Stories