The former AG had served as the Commissioner for Justice in the state during Governor Mohammed Abubakar's first term between 2015 and 2019. 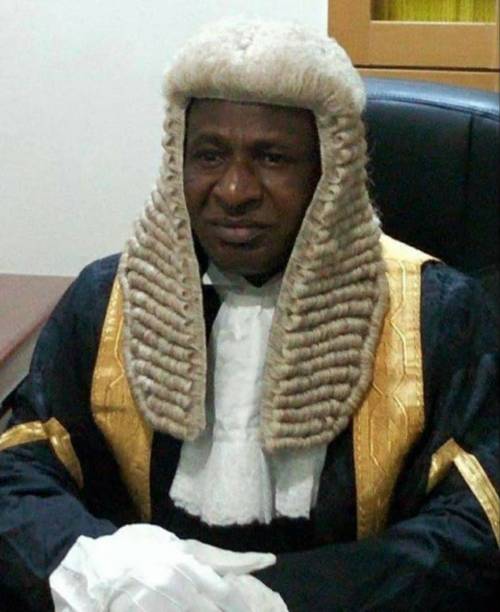 Sani Hussaini Garun-Gabbas, the immediate past Attorney-General of Jigawa State, has been dragged to court over an allegation of diversion of funds belonging to the state government for a Supreme Court case.

In a suit filed before the High Court of Jigawa State by the state government, Garun-Gabbas is alleged to have collected N7.7million during his tenure as the state's attorney-general, for the purpose of appealing a case at the Supreme Court but he allegedly failed to do so.

The writ of summon, dated November 5, 2021, seeks the court’s order to mandate Garun-Gabbas to refund the amount paid to him as there was no proof he worked on the case for which the money was paid.

The former AG had served as the Commissioner for Justice in the state during Governor Mohammed Abubakar's first term between 2015 and 2019.

It was alleged that in April 2018, Garun-Gabbas wrote Governor Abubakar seeking funds to enable him appeal a case at the Supreme Court, arguing that the two lower courts erred in their judgments.

His prayer for N7.7million for the purpose was approved by the governor and paid to the ministry on May 4, 2018.

But in the suit filed by the state government, it was revealed that the former commissioner collected the money in cash and did not pursue the case as he promised.

The state government seeks a “declaration that the claimant is entitled to refund of the sum of N7,700,000 (seven million, seven hundred thousand naira only) being funds to prosecute appeal at the Supreme Court of appeal in a State vs Idris Iliyasu Danlawan and one other, which was collected in cash by the defendant from the cashier of the Ministry of Justice and there is no proof that the funds collected were used for the purpose it was collected."

The state government prayed the court to direct Garun-Gabas to refund the money to the ministry for allegedly failing to fulfill the purpose for which it was meant.

The writ directed Garun-Gabbas to enter appearance personally or through a legal representative within 30 days of receiving the court summon.