The deceased was helping her mother sell egg rolls and buns when the incident happened. 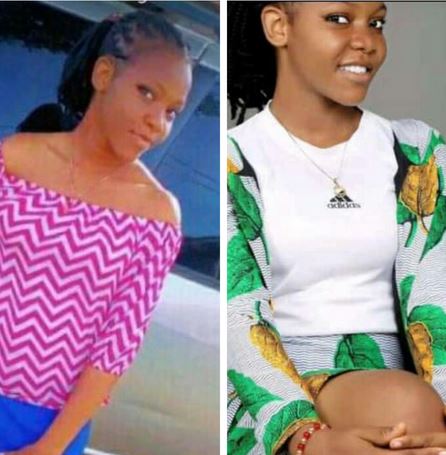 
There was a fire outbreak at Kubwa Village Market in the Federal Capital Territory, Abuja on Friday evening, 5th November that claimed the lives of seven persons including a young lady identified as Success.

According to Facebook user, Priceless Choice, who was at the market, the deceased was helping her mother sell egg roll and buns when the incident happened.

Meanwhile, the Federal Capital Territory Minister of State, Dr Ramatu Aliyu had expressed her sympathy to victims of the fire incident.

Aliyu she visited the market, victims and survivors at the Kubwa General Hospital.

The minister warned traders not to sell highly inflammable materials in undesignated areas, in line with global best practice.

Aliyu, who commended the FCT Fire Service and other critical stakeholders for their proactive steps, however, lamented the high casualty recorded from the incident.

"About 10 people sustained various degrees of injuries and are currently receiving treatment in Kubwa General Hospital and National Hospital respectively. FCT Administration would see how best to assist the victims, and also ensure that the FCT Development Control are directed to remove all shanties along the road corridors to pave way for emergency operations

"But I want to appeal to our residents to be law abiding when government make policy statement on certain issues. Before now, government has warned residents not to sell kerosene, diesel or any inflammable chemicals in unauthorised areas. Abuja is a planned city and they are designated areas marked out for such trade

"The FCTA will direct the Development Control to remove all the shanties that blocked the access road leading to the market because fire fighters find it difficult to even access the market due to illegal structures and shanties. All these will be removed by next week and I want you to show understanding in carrying out this exercise

"Please help the Government efforts to keep you safe by abiding by rules and regulations. I am praying for the families of the deceased and may the Soul of the deceased Rest in Peace." she concluded. 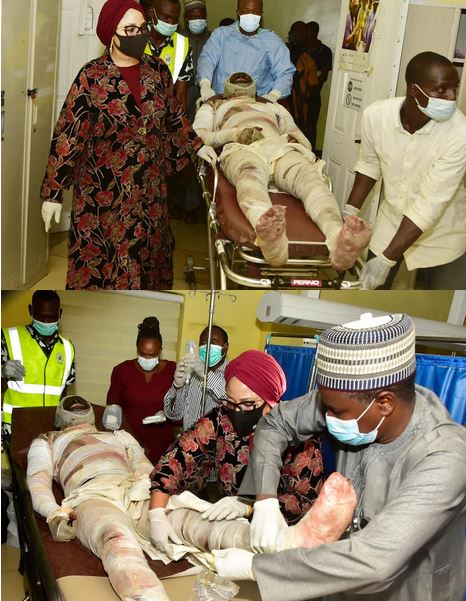 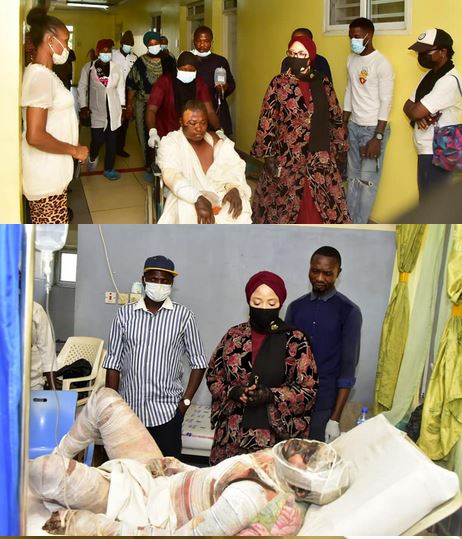