The duo, who were convicted by the Kisoro Magistrates Court on Tuesday, November 9, performed the immoral act along Kisoro-Bunagana Highway. 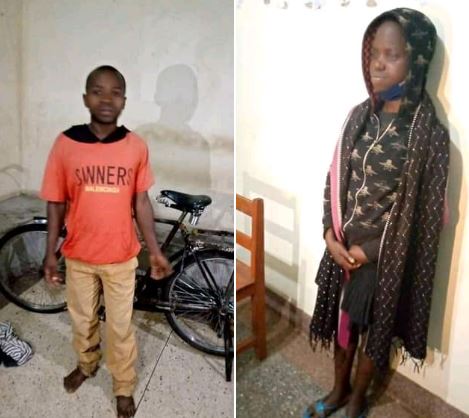 
A couple who were caught engaging in s3xual intercourse on a busy roadside have been handed a  30 months sentence in Uganda.

The duo, who were convicted by the Kisoro Magistrates Court on Tuesday, November 9, performed the immoral act along Kisoro-Bunagana Highway.

The Office of the Director of Public Prosecutions sanctioned the charge of indecent practice against the duo.

It was alleged that Paskari and Colodine on the 2nd day of November 2021 at about 5:00pm along Kisoro Road in Kisoro Municipality had s3x in public, an act of gross indecency.

They appeared in court on Tuesday for the plea with Muhendo Peter as the Prosecutor and His Worship Fred Gidudu as the trial magistrate.

The two pleaded guilty to the charge and were sentenced to 30 months imprisonment.

In a video that has since gone viral on social media, Mukamurenzi and Paskari are seen leisurely walking up the busy road and then without warning, the two literally humped away with little or no care for who’s watching the show. 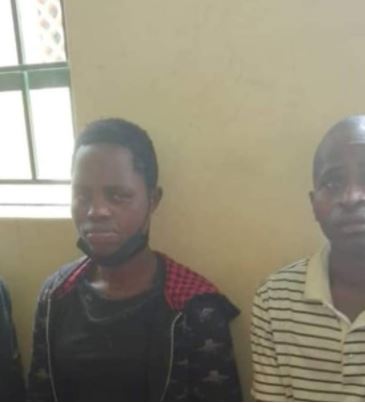 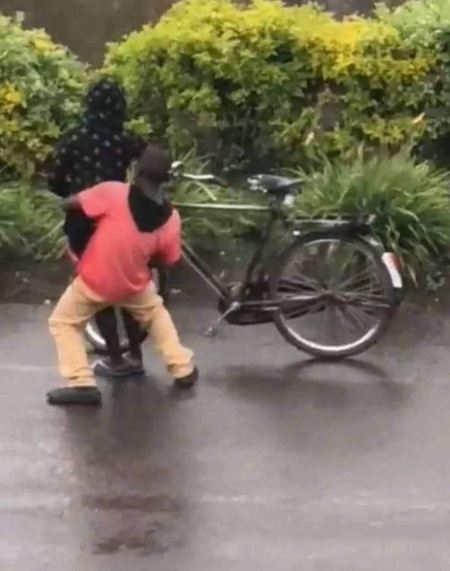 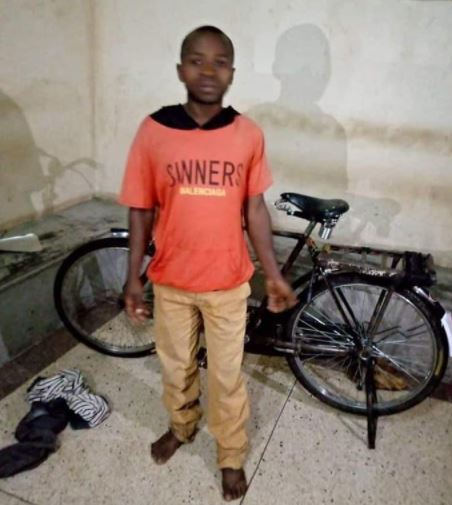 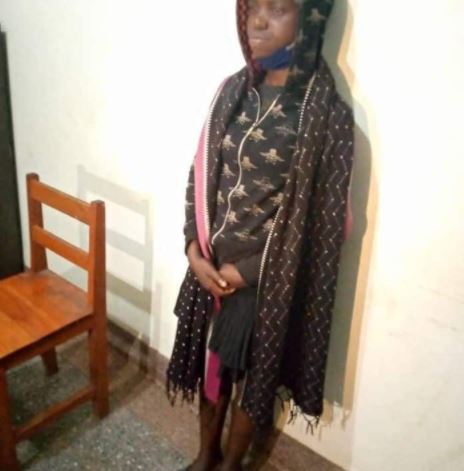