Tragedy As Woman And Police Officer Kill Three In Akure


The unfortunate incident occurred after a woman knocked down a rider and the police accidentally shot a commercial tricylist. 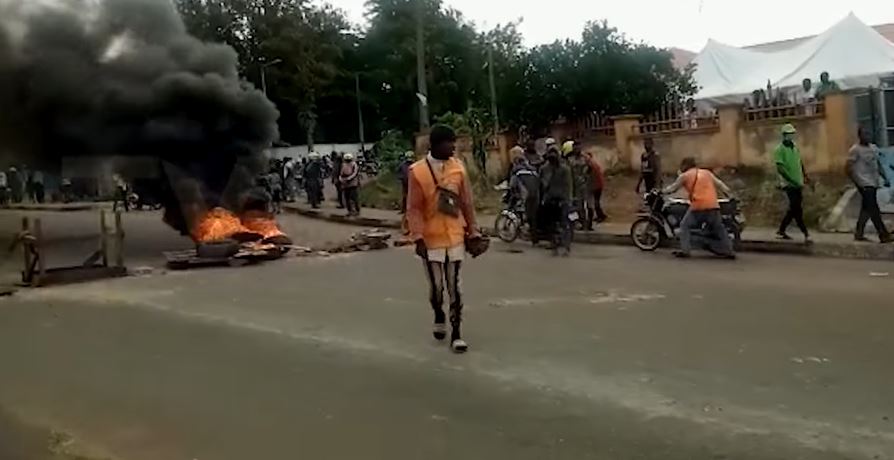 Tragedy As Woman And Police Officer Kill Three In Akure

There was palpable tension as three persons were killed by a woman and a police officer in Akure, the Ondo state capital on Wednesday, November 17.

According to eyewitnesses, tragedy struck when a bus said to have been driven by a woman knocked down and killed a commercial motorcycle rider.

This resulted in a protest by other commercial motorcycle riders who blocked the major road, leading to a gridlock in the area.

In the process, the angry motorcycle riders were alleged to have made an attempt to mob the woman who knocked down their colleague. They were, however, stopped by a policeman attached to a filling station not far from where the accident occurred.

Things took a different turn when the policeman arrived and was about to rescue the woman, as the mob also turned to him with the intention of attacking him.

To set himself free from any attack, the police officer fired some shots into the air. Sadly, the bullets mistakenly killed another commercial motorcyclist and a passenger.

Confirming the incident, the spokesperson for the Ondo State Police Command, Funmilayo Odunlami, said the angry protesters later attacked the policeman who escaped from the scene with severe wounds.

“It was a road accident in which a woman driving a car hit and killed a commercial motorcyclist. Then a crowd gathered at the scene and was trying to mob the woman,” said Odunlami.

“The policeman then approached the scene to disperse the crowd and rescue the woman, but the angry crowd mobbed him. It was while he was trying to rescue himself that he shot into the air and incidentally, he misfired.” DSP Odunlami said

The protesters had set a bonfire on the major highway before the arrival of a team of policemen attached to the Division A Police Headquarters in the city. The officers were able to pacify the protesters and douse the tension while normalcy was restored in the area. 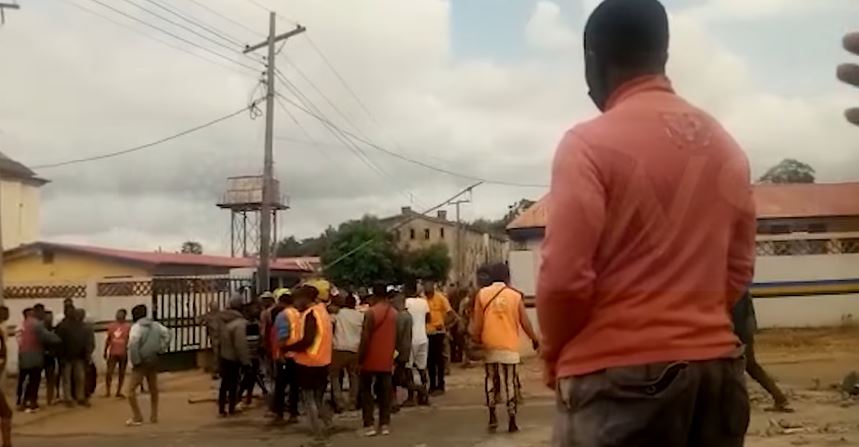