Davido ahead of his 29th birthday decided to take N1M each from his friends and loved ones to send him N1 million. 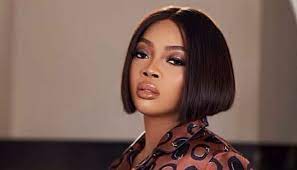 Toke Makinwa
Media personality Toke Makinwa has broken her silence after seeing musician Davido garner N70 million in four hours.
Davido had shared his account number urging his real friends to send him N1 million each.
He said he wants to use the money to celebrate his upcoming birthday.
In four hours, he has gotten N70 million from friends and fans.
Toke Makinwa reacting, said Davido has made her realized that she is yet to blow as she needs a lot of PR to reach the musician's level.
Screenshot below: 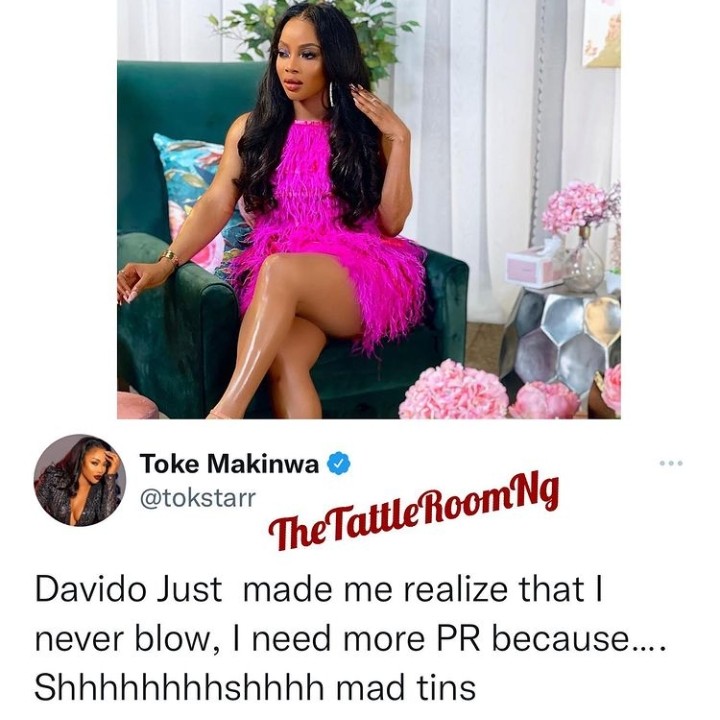