Man Arrested For Attacking Victim With Machete In Kwara


The victim was left with deep matchet cuts and lost so much blood after the attack. 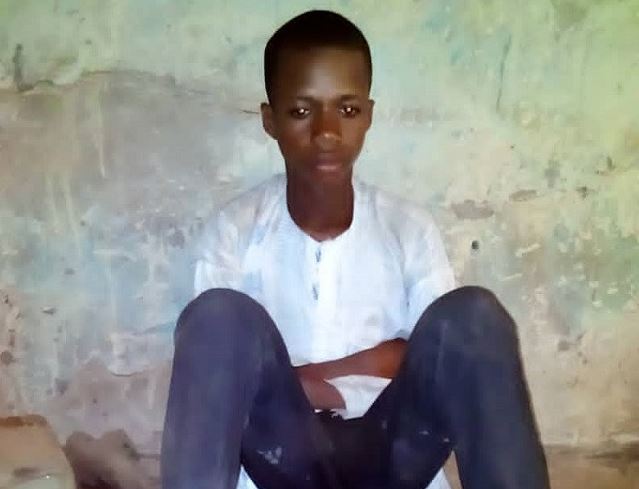 A man identified as Buba Mai Bindiga has been arrested by Operatives of the Nigeria Security and Civil Defence Corps (NSCDC) in Kwara State for allegedly attacking one Hassan Sidi with a machete in Moshe Gada in Kaiama Local Government Area of the state.

NSCDC spokesman in the state, Babawale Afolabi, who confirmed the incident in a statement on Wednesday November 17, said that the victim was left with deep matchet cuts in the attack and had lost too much blood.

Afolabi also said that the victim is responding to treatment at an undisclosed hospital in Moshe Gada.

“On Tuesday 16/11/2021 at about 1815 hours there was a case of assault and attempted murder which was reported at our Moshe Gada outpost in Kaiama concerning one Buba Mai Bindiga who was accused of attacking one Sidi Hassan of Gaga road near Moshe Gada. The victim was left with multiple deep matchet cuts which left him unconscious,” he said.

Afolabi said that the cause of the misunderstanding that led to the attack had not been established, adding that the suspect has been taken to the NSCDC custody for further questioning.