In a statement sent to SaharaReporters, Karage accused the state governor, Nasir El-Rufal of using state power to deprive him of land he bought via the due process of law. 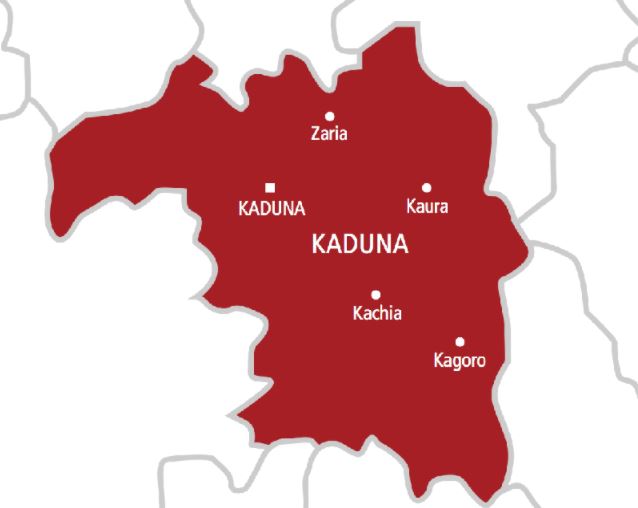 Alhaji Muhammed Karage, a Nigerian entrepreneur based in the United States, has petitioned the International Criminal Court (ICC) and the Nigerian Senate over the forceful take-over of his land by the Kaduna State government, according to SaharaReporters.

In a statement sent to SaharaReporters, Karage accused the state governor, Nasir El-Rufal of using state power to deprive him of land he bought via the due process of law.

According to him, he bought the land from one Alhaji Umaru Dikko who ensured there were no shortcomings on the land. He said after the purchase, he also ensured that he paid all dues while adhering strictly to the rules and regulations.

However, he said some persons in power showed interest in the land which hindered the issuance of a permit for him to develop the land.

He said, later on, he got a revocation notice and efforts to plead his cause failed.

He said even when a court of competent jurisdiction ruled that the status quo should be maintained, the Kaduna State government disobeyed the court orders and sold the land to someone else who is currently developing it.

He called on both the ICC and the Nigerian Senate to investigate the alleged flagrant violations by El-Rufai, using the apparatus of the state to commit injustice.

in the petition Alhaji Muhammed Karage sent to the ICC and the Nigerian Senate, he pointed out that “I bought land from Late Alhaji Umaru Dikko in 2012. It is located at Sobawa Dankande Industrial area. Before I bought the land, Late Umaru Dikko was paying all dues and complied with all rules of the state. I paid all dues with all state requirements and certifications.

“But some powers started showing interest in the land. Some people in government identified the land and declared interest in it. Bureaucratic manoeuvres were used to prevent to the ground (sic) for taking over the land by force. As the owner, I was deliberately denied a permit to develop it and in April received a revocation notice. All efforts to get my side of the story heard failed.

“Jimi Lawal who always claimed to be working on the instruction of the Governor Nasir El-Rufai connived with all institutions to take over the prime land by force. I, Alhaji Muhammed Karage approached a court which ruled that status quo should be maintained.

“But Kaduna state government, using state apparatus ignored this ruling and used policemen to prevent the owner from accessing the land. The land was eventually sold to another person who is currently developing it. At a point, police were used to give protection to the developers of the land.”

Karage further called on the international court to investigate the matter and do justice, saying all efforts to get justice have been futile.

"As a law-abiding citizen, I will keep on seeking what rightly belonged to and was taken by force through means that is entirely illegitimate. I have done my best and tried so many times to make the Kaduna state government see reason and return my land, but they refused.

“This will not discourage me from going on with seeking justice. I urge the Nigerian Senate to consider my case and investigate the circumstances leading to the forceful takeover of my land. I have all documents showing regular payment of all charges on the land and I never violated the law. I call on all relevant authorities to intervene and safeguard the rule of law.”