In a bid to curb the ugly trend, monarchs within the council area in collaboration with the security agencies imposed a seven-hour curfew on the community. 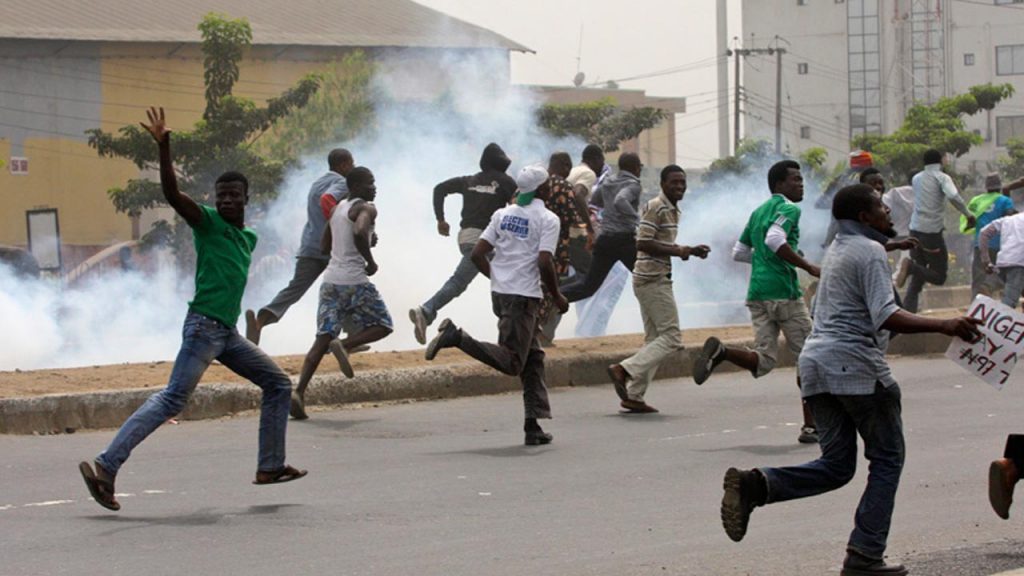 As many as six people have been killed in the Okitipupa community, headquarters of Okitipupa Local Government Area of Ondo State, Daily Post reports.

The cult clash, which was said to have started last Wednesday, had given the community sleepless nights.

Meanwhile, in a bid to curb the ugly trend, monarchs within the council area in collaboration with the security agencies imposed a seven-hour curfew on the community.

According to the Jegun of Idepe, Okitipupa, Oba Micheal Obatuga, the traditional rulers and other stakeholders agreed on the imposition which he said must be observed between the hours of 10 pm and 6 am.

While admonishing residents to call their children and wards involved in such dastardly acts to order, the monarch disclosed that the perpetrators of the acts carried out the attacks mostly at night with the use of motorcycles.

On his part, the Chairman of Okitipupa Local Government, Igbekele Akinrinwa, said the community leaders and traditional leaders had been involved in a series of meetings over the disturbing development.

“We have spoken with all the security agencies and they are on ground to arrest anyone found in the act,” he said.

The Police Public Relations Officer in the state, DSP Funmilayo Odunlami, who had earlier confirmed the incident, stated that no one had been arrested in connection with the incident.

Odunlami maintained that investigations and series of meetings with the traditional rulers are ongoing as part of moves to stop cult-related activities in the area.