In an Instagram post on Thursday, Princess claimed that the boy told his mum the teacher said she would kill him before she gave him ice cream that made him ill. 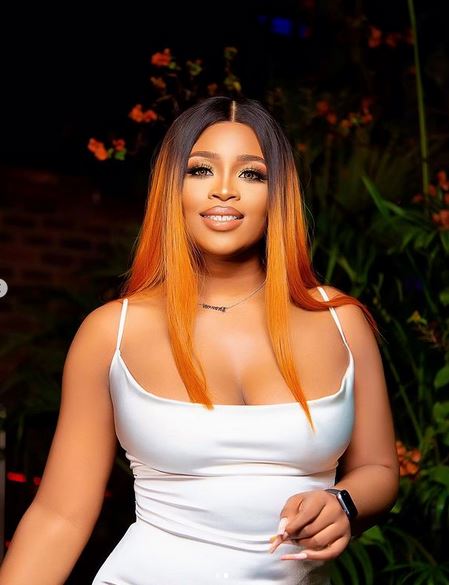 Ex-BBNaija Shine Ya Eyes housemate, Princess Francis has alleged that her nephew was poisoned by his teacher.

In an Instagram post on Thursday, Princess claimed that the boy told his mum the teacher said she would kill him. The mum, however, thought he was joking only for him to come back from school lamenting stomach pain, adding that the teacher had given him ice cream.

He was taken to the hospital and it was confirmed that the boy was poisoned.

“So I called my sister this morning to check on her and the family, while on the phone I heard the children’s voice I asked why they’re still at home instead of school and she said her son came home sometime last week and told her that his teacher said she will kill him, but coming from a 4years old she didn’t take him seriously. Only for him to come back from school yesterday crying that his stomach was paining him.

“She asked him what he ate and he said his teacher gave him ice cream. She immediately took him to the hospital only to find out it was food poisoning. I told her to confront the teacher and she said it will be a waste of time since there’s no evidence so the best thing is to stop her kids from going to school,” she wrote.

Speaking further, the reality star said that parents should start questioning how their children are treated in school.