The man revealed that he knew the lady through his brother and followed her on the photo-sharing app for two years and kept liking her photos. 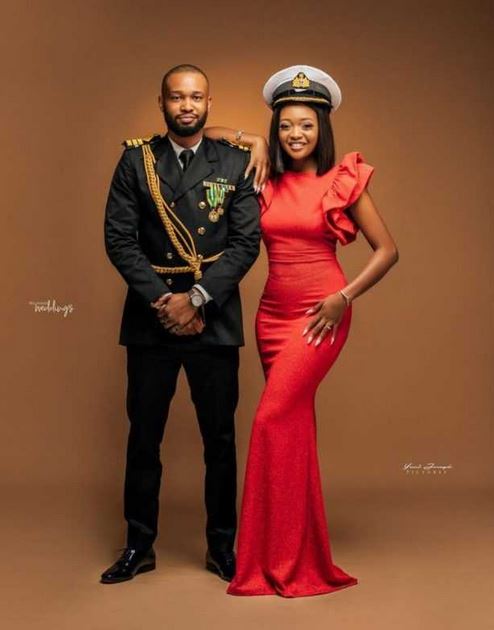 The couple, Martins and Winifred

A man identified as Martins is set to walk down the aisle with his fiancee after liking her photos on Instagram for 2 years.

According to @Bellanaijaweddings that shared the story, the man revealed that he knew the lady identified as Winifred through his brother and followed her on the photo-sharing app for two years without sliding into her DM.

In 2018, the man decided to shoot his shot by messaging her and she agreed that they meet in a church. According to him, he asked her out on a date under God’s roof.

The ecstatic duo is about to walk down the aisle in the same church they met each other for the very first time.

Sharing the heart-warming story, he wrote:

“I heard about Winifred through my brother and followed her on Instagram in 2016. I constantly liked her photos but never said anything because she seemed too good to be true. She was exactly what I needed- my dream woman.

Fast forward to 2018 (exactly two years later) when I got tired of being alone and playing around. I felt a different kind of longing for her in his spirit. So, I reached out and asked to meet her, and she chose to meet in church.

😆 I agreed, and right under God’s roof, I asked her out on a date.” 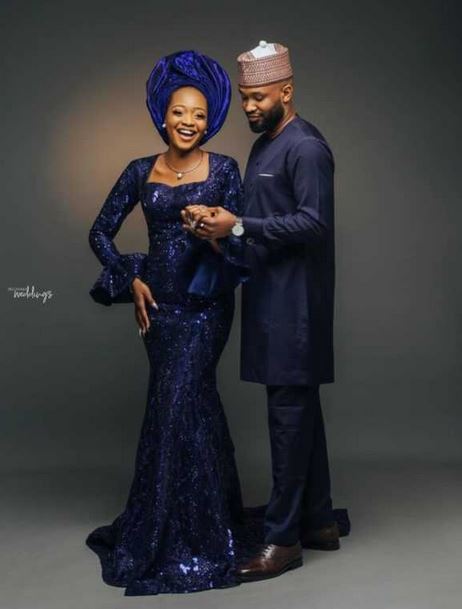 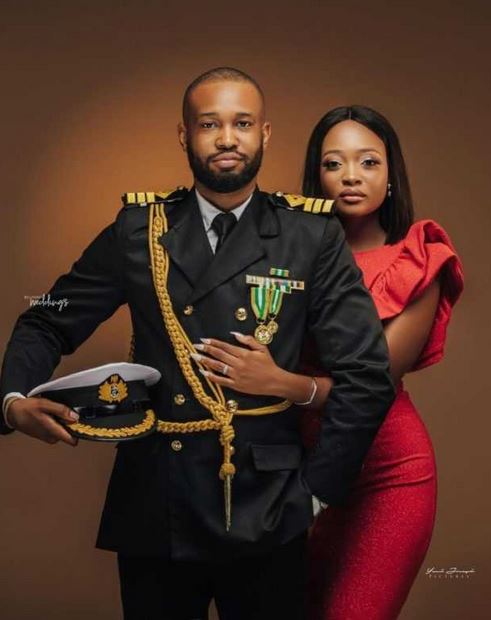