The singers asked for a refund of the money they paid before getting married at the Ikoyi registry. 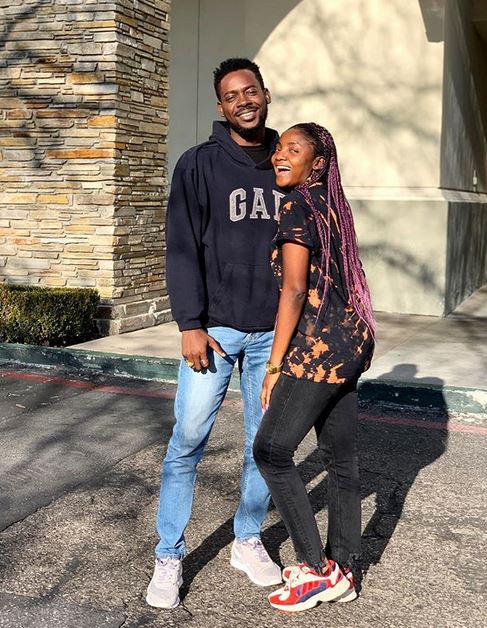 Nigerian couple and singers, Simi and Adekunle Gold have reacted after a Federal High court declared marriages carried out at the Ikoyi Marriage Registry as illegal and invalid.

A Federal High Court sitting in Lagos ruled that it is unconstitutional for the federal government to conduct marriages and all marriages conducted by federal marriage registries or through their agents are illegal and invalid.

The judge submitted that the conduct of marriages and issuance of certificates are statutorily the job of the local governments as provided by the law.

Reacting, Simi wrote on Twitter: "Ngbor  @adekunleGOLD we have been fornicating?"

Her husband, Adekunle, responded: "My own na make dem do refund."