The judge who ruled on the case on Wednesday evening granted the suspects bail in the sum of N5 million each with two sureties in like sum. 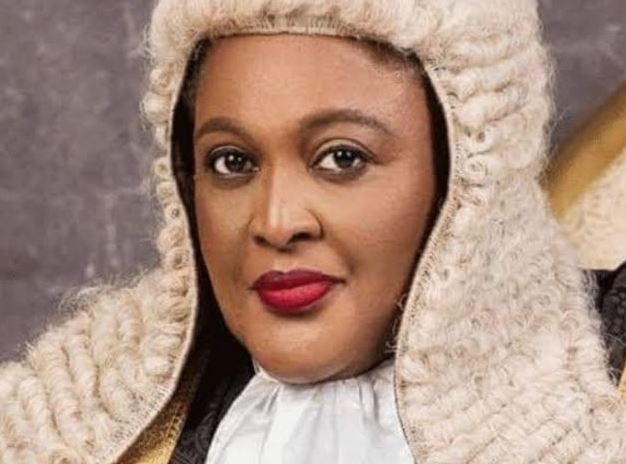 Justice Nkoenye Maha of the Federal High Court in Abuja has granted bail to 12 persons arrested for the home invasion of Justice Mary Odili.

The suspects who were facing 18 counts, were presented earlier on Wednesday December 15, before Justice Maha.

They claimed to be members of a Joint Panel Recovery unit of the Federal Government comprising the Economic and Financial Crimes Commission (EFCC), police, and the Federal Ministry of Justice, but the agency and the ministry have denied their involvement.

Maha who ruled on the case on Wednesday evening, granted the suspects bail in the sum of N5 million each with two sureties in like sum. The first surety must be a responsible citizen, with landed properties in like sum while the second, must be gainfully employed in Abuja with three years tax clearance preceding the court order.

Out of the 15 suspects, only three were remanded in custody. For the 11th and 15th defendants, the court refused to grant their oral application for bail. The 14th defendant was not granted bail as on one made an application for it.

They are all to be remanded at the Kuje correctional center, including those who were granted bail, pending the perfection of their bail applications. The case, was thereafter, adjourned to January 17 and 18, 2022 for hearing.