Oye who had on several occasions accused Bobrisky of living a ‘fake life and borrowing from money lenders said that the accusation against Tonto is not true. 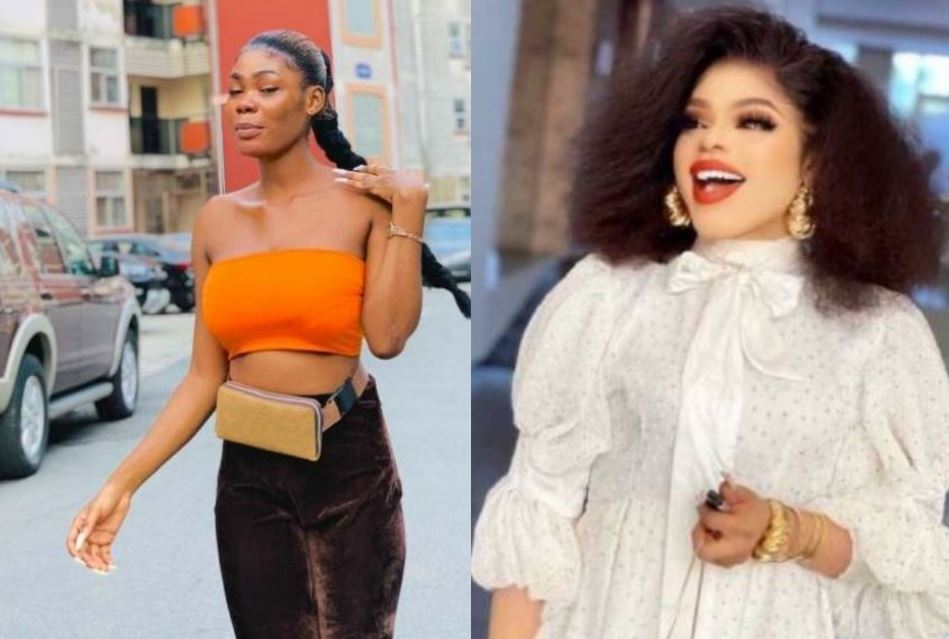 Bobrisky's former personal assistant,  Oye Kyme as called him a liar, stating that the allegations against his former bestie,Tonto Dikeh borrowing money from him is not true.

Bobrisky had on Friday, December 17 alleged that Tonto asked him for the sum of N5million.

“Sometimes I asked myself if you have no conscience at all, you keep proving to me that you don’t have at all. This life is so simple, just because you asked me for 5million, I couldn’t do up to that at that moment you stopped picking my call. I know you have never liked me, you were only interested in my money.

“All the ones you have borrowed till now you didn’t return, I didn’t bother to ask you yet you still have the heart to do me wicked. Tonto fear God. If I don’t talk am I am not stupid o. I decided not to talk because I don’t people to laugh at us,” he wrote.

Reacting to the post in an Instagram story, Oye who had on several occasions accused Bobrisky of living a ‘fake life and borrowing from money lenders said that the accusation against Tonto is not true.

“I don’t want to put my mouth into this but Tonto didn’t borrow money from you Bob, please stop this lie. Somebody that blocked you on Instagram since 20th March early in the morning, you started calling everybody to inform them that she blocked you, someone that does not have any contact with you will borrow something from you?”

Speaking further, the former personal assistant wrote: ” He dey rent money to spray but it’s not my cup of tea even if I know I won’t talk because people that encourage you to talk are the same people that come in DM to say I’m ungrateful.