Queen Naomi Silekunola announced yesterday, Dec. 23, that her marriage to the Ooni of Ife, Oba Adeyeye Ogunwusi, is over after 3 years. 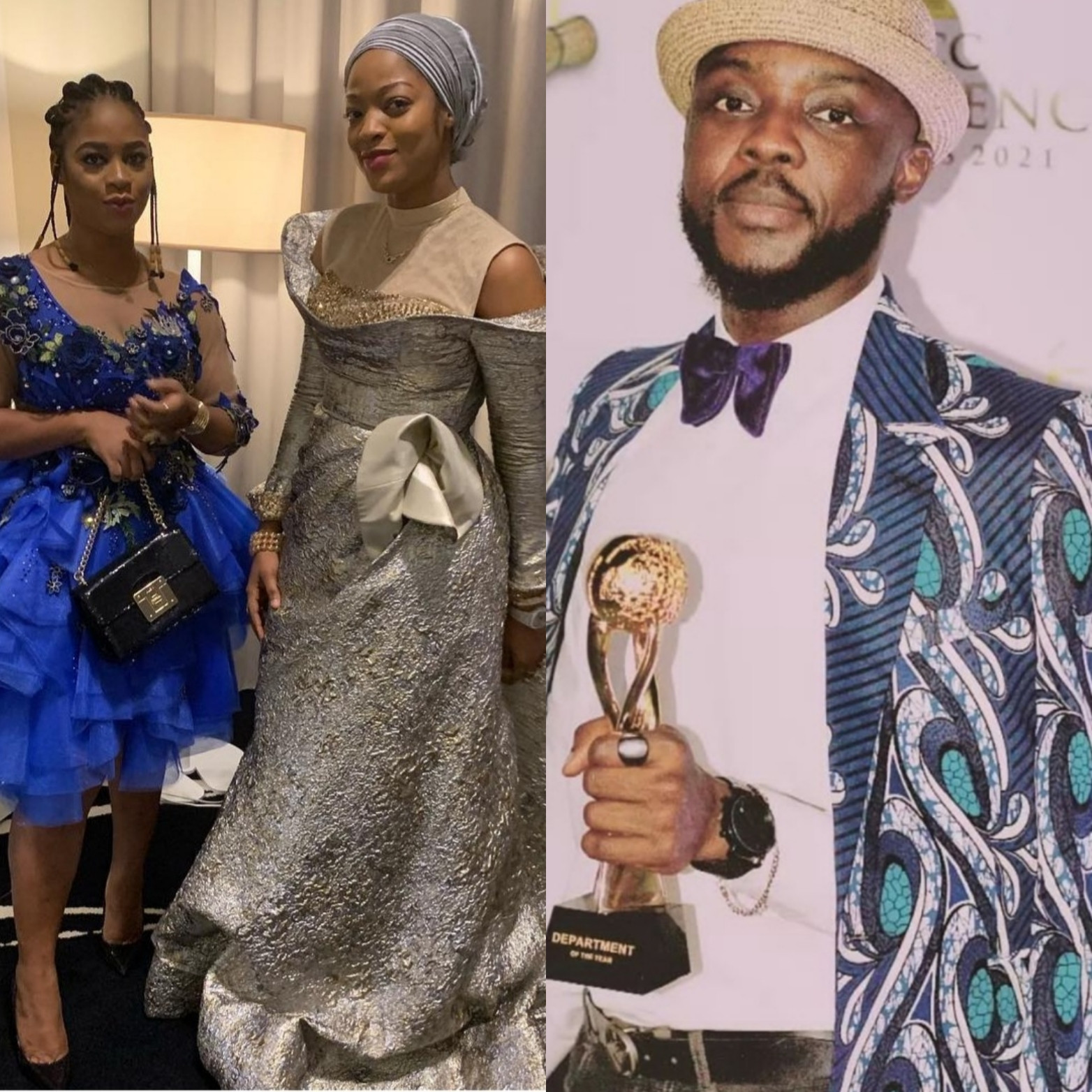 A Nigerian woman identified as Simi Oluwaseyi, who happens to be the sister to Queen Naomi, has slammed Nollywood actor Ogbolor for his post that she believes makes reference to her sister's marriage crisis.

Queen Naomi Silekunola announced yesterday, Dec. 23, that her marriage to the Ooni of Ife, Oba Adeyeye Ogunwusi, is over after 3 years.

Prior to marrying the Ooni, Naomi who was a popular church prophetess at the time said God approved of her wedding.

Now, with the announcement that the marriage is over, Ogbolor, in a post shared on his Instagram Stories, appeared to be mock the Olori by reminding the world that she said years ago that God approved of the marriage.

He wrote: "Be careful the things u say when in high spirit, those words may come back to hunt you. Which one is my marriage was ordained by God. Then next thing, you divorce later. Did God change his mind? Or from the start, you simply used God’s name to make it look Good?"

She wrote: "@ogbolor you are very daft!... why not focus on your redundant career." 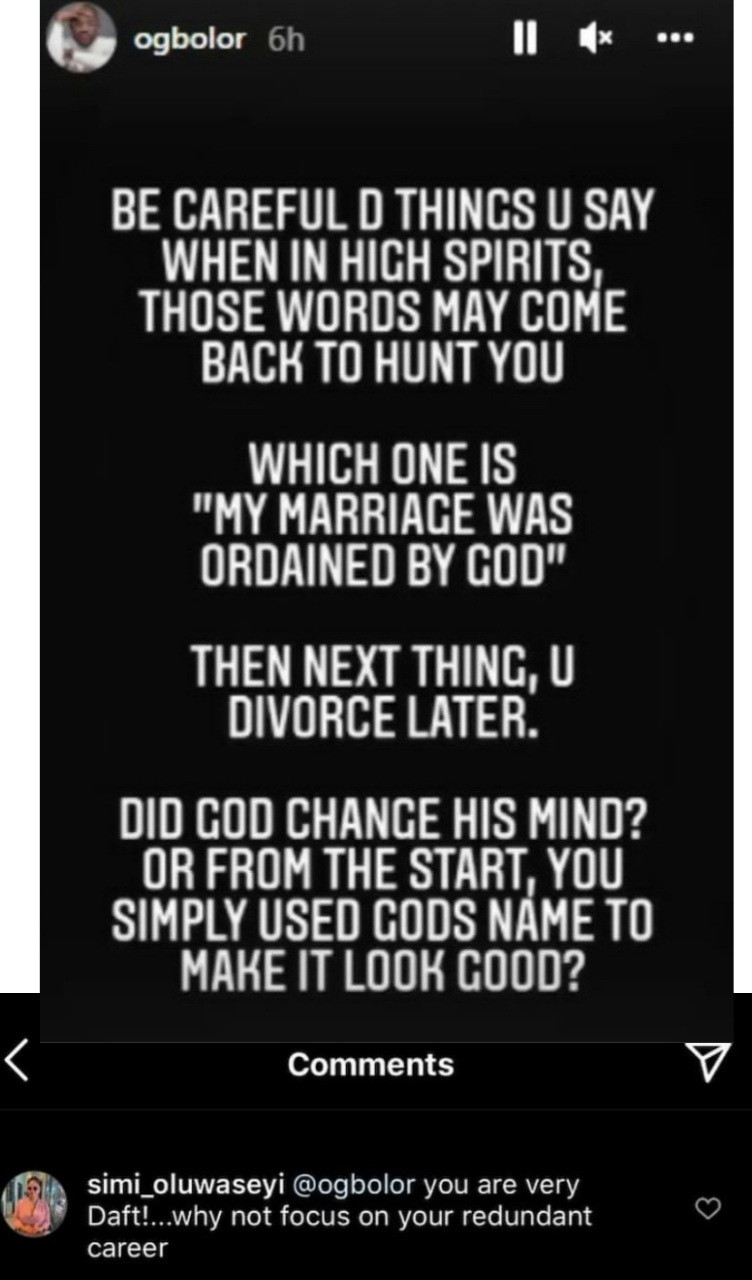 The Palace has continued to insist that the Ooni of Ife's marriage to Naomi is not over and that the Queen's account was hacked.