Update: I Am Not Satisfied With The Cause Of My Daughter's Death - Itunu Babalola's Father Rejects Autopsy, Demands Justice


Babalola said that doctors informed him that what the Ivorian government claimed killed his daughter could not have killed her within 24 hours.

Mr Emmanuel Babalola, the father of late Itunu, the Nigerian lady who lost her life in Côte d’Ivoire after she was jailed falsely, has rejected the autopsy by the Ivorian government and is seeking justice.

He made his position known during a visit to Mrs Abike Dabiri-Erewa, Chairman, Nigerians in Diaspora Commission (NiDCOM) on Tuesday, December 28, in Lagos. 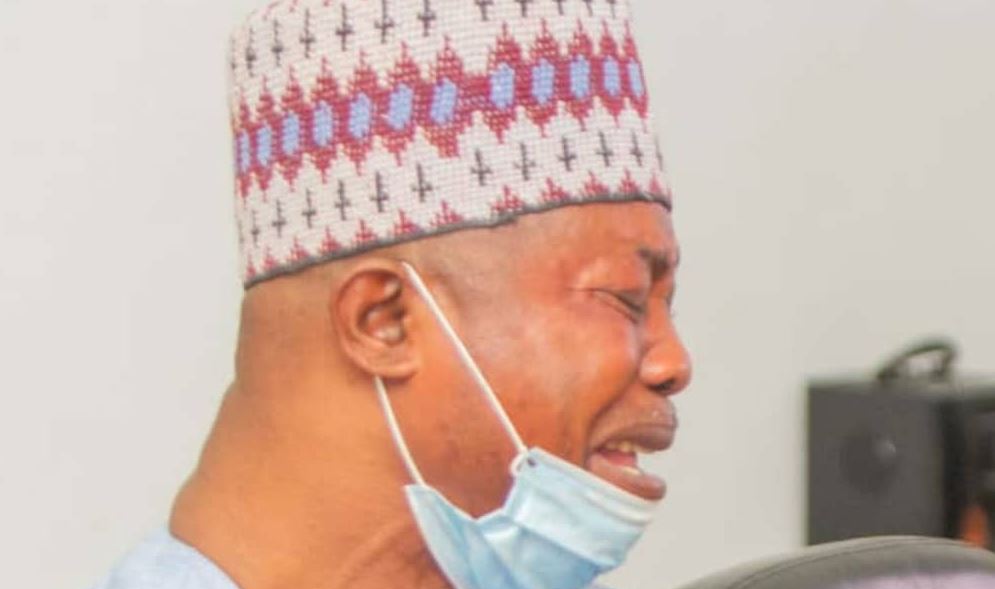 It would be recalled that 24-year-old Itunu from Oyo State reportedly died on November 14, after two years in Ivorian prison.

Itunu reportedly got entangled in a legal battle when she reported to the police that her house in Bondoukou, Cote d’Ivoire had been burgled.

She was said to have been charged to court and the prosecutor, in collaboration with the police, allegedly compromised the case and accused her of human trafficking.

Itunu was convicted and sentenced to 20 years in prison which was later reduced to 10 years, but she died two years into her jail term.

Mr Babalola commended the Federal Government’s efforts to get his late daughter released from the prison before she died as well as getting the corpse released.

"This has put me in sadness since then. I want the case to continue. I reject the autopsy. I want to know the cause of her death. I want the Nigerian government to please help me and investigate further what led to her death,” the father who wept profusely said.

Babalola said that doctors informed him that what the Ivorian government claimed killed his daughter could not have killed her within 24 hours.

He called on the Minister of Foreign Affairs, Mr Geoffrey Onyeama and the National Assembly to intervene in the case.

Speaking, Dabiri-Erewa, who expressed NiDCOM deepest condolences to Babalola’s family, said that the autopsy left so many questions unanswered.

'I am not a doctor but when I looked at the autopsy report itself, “Sepsis Complicated by Acute Respiratory Distress“, that is not acceptable even to me without being a doctor and I don’t think that should be acceptable," she said.

"I believe that Nigeria should not just let this matter go just like that. We need to demand justice. How come she just died after everything has been done for her release?” she asked.

According to Mrs Dabiri-Erewa, the case had been transferred to Abidjan, the lawyer fees had been paid before the unfortunate incident.

"Even the lawyer said that the girl was not guilty of the crime she was accused of. This autopsy, even to me does not appear acceptable. So, I hope that we would not let the case go like that,”

"We are not going to relent. That police officer must be questioned. I am sure the Minister of Foreign Affairs will take the next necessary steps to demand from Cote d’Ivoire a lot more information than they have given about what happened to Itunu’s case.”

The NIDCOM boss, who hinted that some lawyers had indicated an interest in approaching ECOWAS Court on the matter, said that Itunu would get vindication and justice even in death to give the family succour.

''Again, it is a tough one, it is a tragic one. It should not have happened. If we let this go just like that, others will go just like that. How could this have even happened in another West African country? We will do all we can. Now that the autopsy report is out, there are more questions to ask. How was Itunu treated in prison? How come she just died like that when the next thing was for her to be released'', she asked.

Meanwhile, Dabiri-Erewa presented a cheque of an undisclosed amount to Mr Babalola as support from NiDCOM to the family. 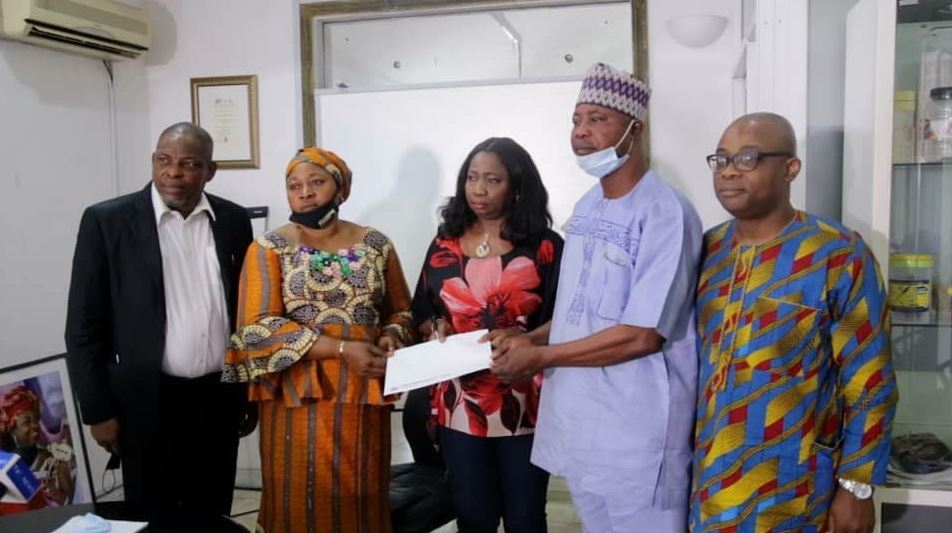 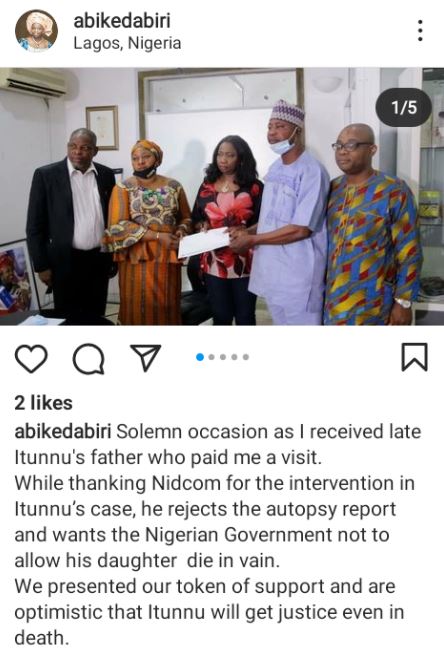