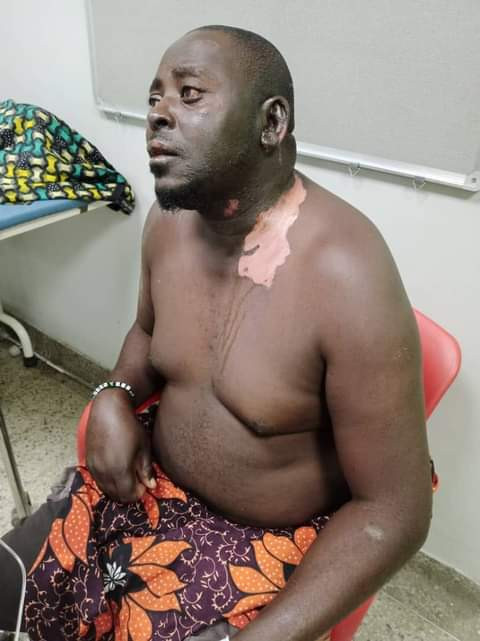 The Zambian Police in the country's capital city, Lusaka, are looking for a 32-year-old woman who is on the run after she allegedly poured hot cooking oil on her husband.

Police spokespersoon, Rae Hamoonga, in a media statement on Wednesday December 29, said that the victim sustained severe burns on the back, on the left side of his face and eye and is currently admitted to Chawama level one Hospital.

"Police in Lusaka have launched a manhunt for Elizabeth Mweete aged 32 after she assaulted her husband Alex Muleya aged 39 of House number 116 Kuku Compound by pouring hot cooking oil on him.The incident occured on 28th December, 2021 around 22:30 hours at the couple’s house,” he said. 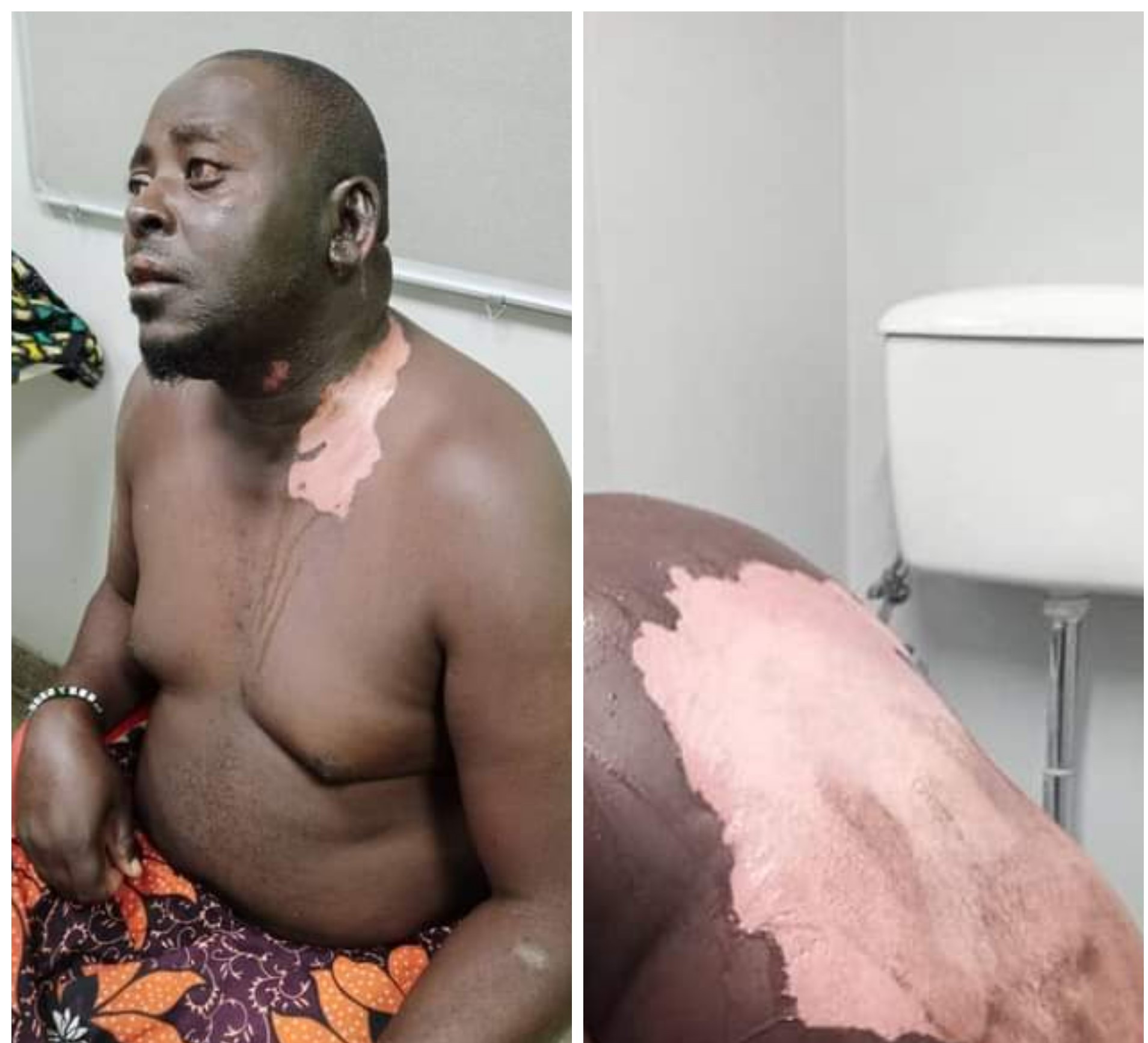 Mr Hamoonga appealed to members of the public who may know the whereabouts of the suspect to report to any nearest police.

Meanwhile, a video has emerged where the victim narrated how his wife poured hot cooking oil on his body over another man.

According to Mukeya, he received a phone call from unknown person who informed him that the man his wife Elizabeth Mweete was allegedly having a relationship with had died.

"One guy called me and said, hey guy do you know that the guy who was going out with your wife is no more? I said what? I put my phone on loud and my wife heard the story, I don't know maybe that is what upset my wife," said Muleya.