Ayotunde was also ordered to pay restitution in the amount of $1,067,000, U.S. Attorney Brit Featherston announced in a release by the Justice Department. 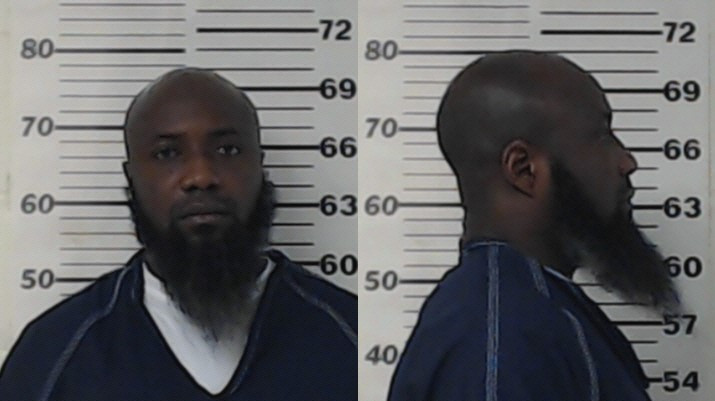 Shalom Olumide Ayotunde
A Nigerian man identified as Shalom Olumide Ayotunde will spend the next 46 months in US prison after being convicted by a court.
He was sentenced to federal prison for fraud violations in the Eastern District of Texas.
Shalom Olumide Ayotunde, 39, who pleaded guilty on July 1, 2021, to passport fraud, false claim to U.S. citizenship, wire fraud, and false statement to a financial institution, was sentenced to 46 months in federal prison on Thursday, January 6, 2022, by U.S. District Judge Amos L. Mazzant, III.
Ayotunde was also ordered to pay restitution in the amount of $1,067,000, U.S. Attorney Brit Featherston announced in a release by the Justice Department.
According to court documents, in June 2018, Ayotunde provided false identifying information in his application for a U.S. passport, and in doing so, also falsely claimed to be a U.S. citizen.  Ayotunde was also involved in falsifying information in connection with numerous applications for Payment Protection Program loans, and ultimately received more than $1 million in fraudulent PPP loan proceeds.
Additionally, evidence showed that Ayotunde was part of a conspiracy to defraud companies through business email compromise schemes and acted as a money mule when he knowingly received and transferred proceeds of fraudulent activity.
Evidence showed that Ayotunde received or attempted to receive more than $800,000 in stolen funds.
A federal grand jury returned an indictment charging Ayotunde with federal violations on Nov. 13, 2020.
This case was investigated by the U.S. Department of State- Diplomatic Security Service and the Federal Bureau of Investigation and was prosecuted by Assistant U.S. Attorney Camelia Lopez.
Top Stories