Bobrisky was in Benin City for an event organized by interior designer Ehi Ogbebor, yesterday when he made the apology. 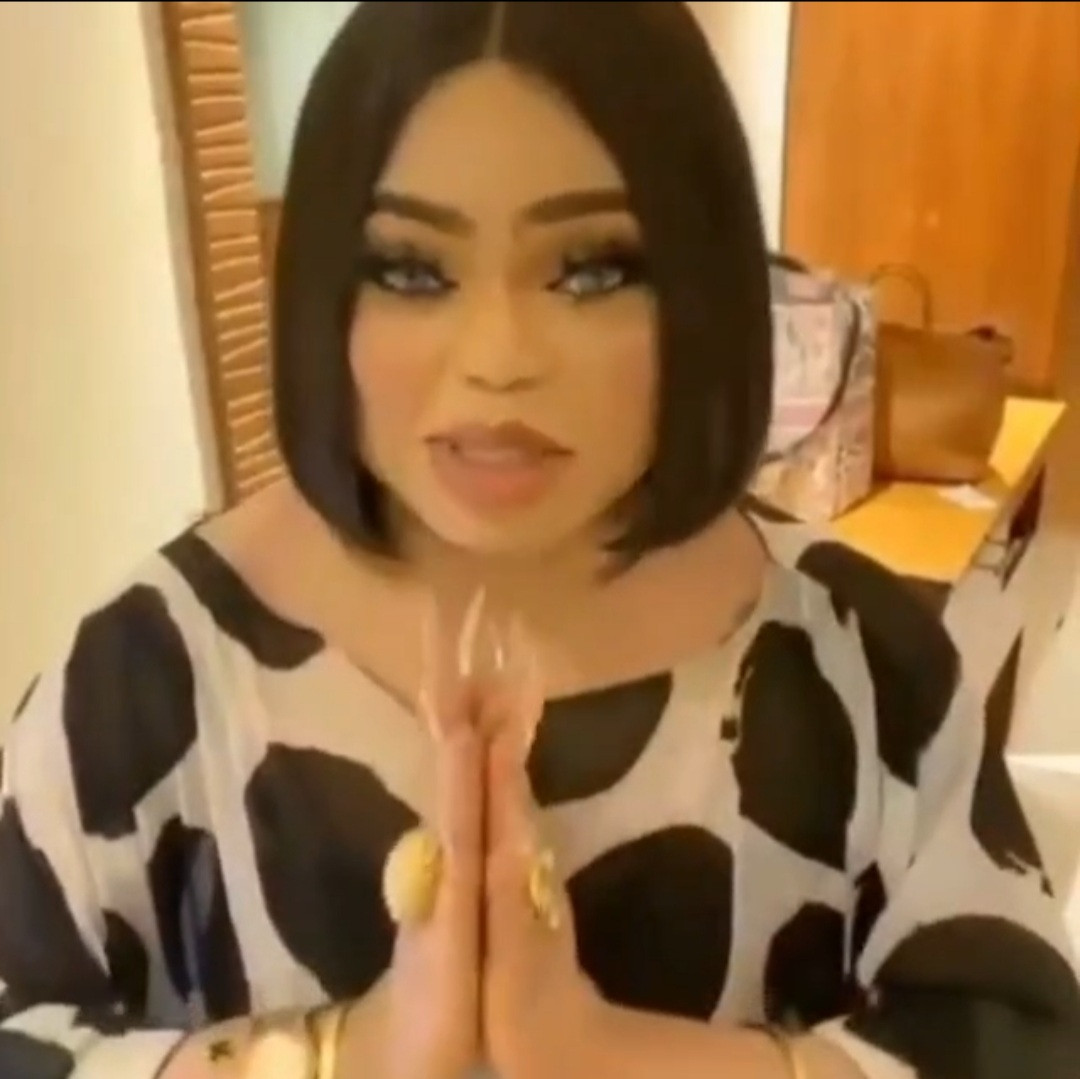 Bobrisky
Nigerian crossdresser, Bobrisky has apologised to Benin people after disrespecting the revered Oba of Benin by telling him to come and marry him.
The male barbie who traveled to Benin City for an event organized by interior designer Ehi Ogbebor, arrived yesterday and as he was being driven in a convoy, he made a video where he was showing his excitement for being in the city.
While speaking, he hailed himself as a "pretty woman" and then mentioned that the Oba should come and marry him.
''The queen is here. We are here to disturb Benin. Oba of Benin, Bob don enter o. Come and marry me Oba. ''
Some Edo people did not find it funny and they threatened they were going to attack him if they see him.
He was forced to make another video apologizing for his comment.
Video of him telling Oba to come and marry him:
Video of him apologising:
Top Stories