He suggested that it is time to consider the use of carpet-bombing and deployment of newly-acquired American Tucano jets to destroy bandits. 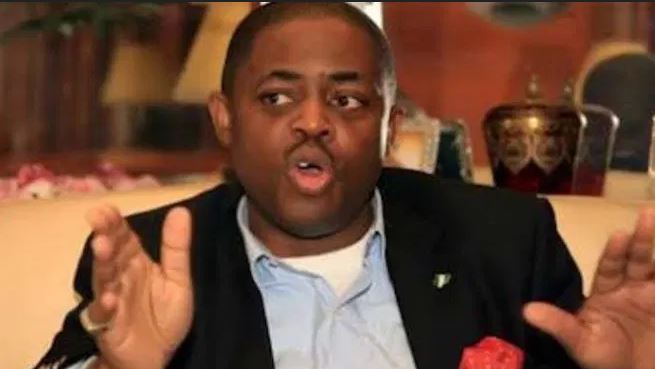 A former minister of Aviation, Minister, Femi Fani-Kayode has reacted to the massacre of villagers escaping bandits in Zamfara State.

Reacting to reports of the large-scale killings, Fani-Kayode, in a series of tweets via his Twitter handle on Sunday, joined millions of Nigerians in condemn the wicked act.

He also suggested that it is time to consider use of carpet-bombing and deployment of newly-acquired American Tucano jets to destroy bandits.

He wrote: “The slaughter of over 50 innocent civilians in Zamfara state by the fleeing terrorists is utterly barbaric and I join millions of my compatriots in wholeheartedly condemning this wicked, cruel and cowardly act.

“I commiserate with my friend and brother, His Excellency Gov. Bello Matawalle, the Emirs & the people of Zamfara at this difficult time. I call on the Buhari administration & our Armed Forces to continue to seek out the terrorists for destruction & to bring them to justice.

“It is indeed time to consider the use of massive carpet-bombing of our forests and to deploy the newly-acquired American Tucano jets to finally rid our land of these evil forces that seek to destroy us all.

“May God defend our nation and deliver her from these murderous terrorists and evil and bloodthirsty savages that seek to crush and destroy us all.

“In the end, we shall surely prevail.”