It was gathered that the victims were attacked and killed on a farmland at the border between Amaeze and Lokpa community on Sunday evening, January 9, 2022. 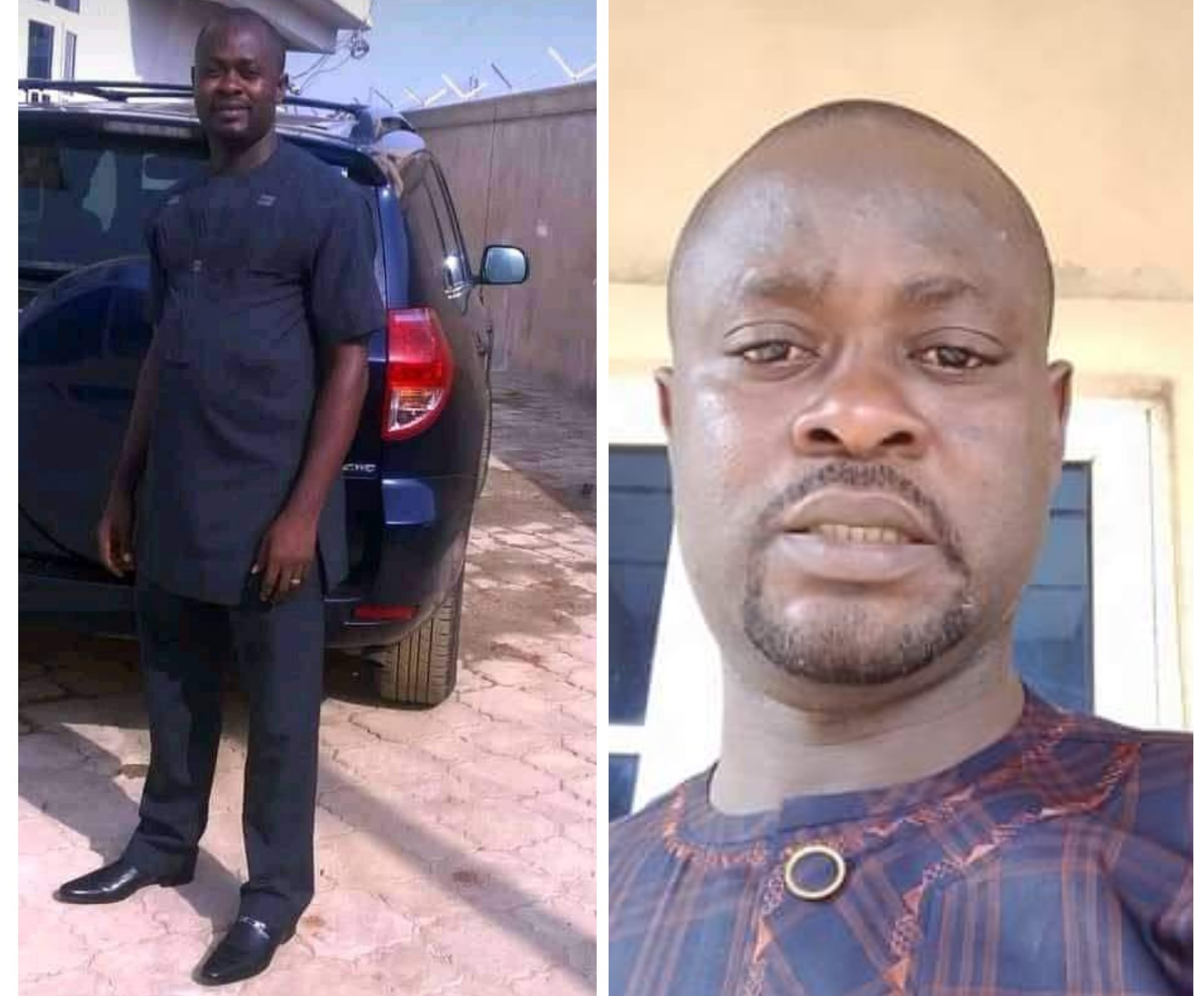 A victim of the tragedy
Suspected herdsmen have killed three men in Ebonyi state.
The tragedy happened in Amaeze, Ishiagu community, Ivo Local Government Area of Ebonyi State.
It was gathered that the victims were attacked and killed on a farmland at the border between Amaeze and Lokpa community on Sunday evening, January 9, 2022.
One of the victims has been identified as Comrade Anthony Orji, the Emeritus President of Federated Union Of Amaeze Graduates and Undergraduates (FUAGU)
Mr Monday Okorie, chairman of Amaeze Community Development Union, confirmed the incident on Monday to newsmen in Abakiliki.
Okorie said women who went to the farm and discovered the bodies of the deceased broke the news about the gruesome murder of the indigenes.
He further said that information about the incident is still sketchy, noting that the matter had been reported to the police for investigation.
He added that their bodies were discovered at ‘Uzohu’ a boundary between Ishiagu and Lokpa community in Abia State.
Okorie said that two of the deceased were from Amaeze while the third victim was an indigene of Ihietutu community resident in Amaeze.
"I was alerted by some community women who were going to their farms early this morning about the discovery of three bodies at farmland at the border between our community and Lokpa community in Abia State," he said.
“I immediately made contact with the Ivo Division of the Nigeria Police and also mobilised our youths who went with the police and recovered the bodies. We cannot, for now, ascertain the real cause, motive or those behind the killing of these our vibrant youths.
"And the sudden death of these three youths has caused fear and panic in this community. We shall do everything possible within the ambit of the law to unveil the actors,” he said.
A top police officer serving at the Ivo Division of the Nigeria Police, who doesn’t want his name on print, confirmed the incident to Daily Trust.
"We got a distress call from the chairman of Amaeze community about the discovery of three fresh dead bodies at farmland at a border between Amaeze and Lokpa community," the officer stated.
"The Divisional Police Officer mobilised officers to the scene of the crime and recovered the three bodies which have been deposited at a morgue in Isiagu."