Human rights activist, Israel Joe, who confirmed the development few minutes ago, said the suspect has been arrested. 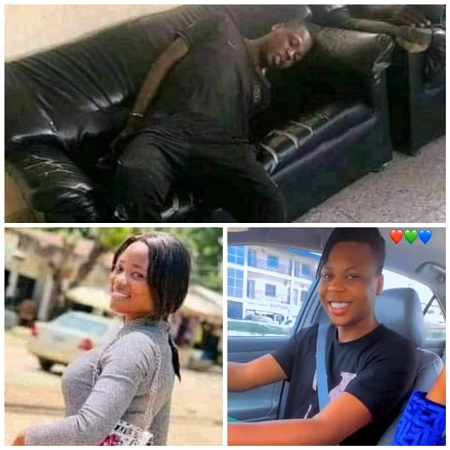 Jennifer was killed and used for money ritual
The alleged boyfriend of a University of Jos student, Jennifer Anthony killed and used for money ritual has been arrested after he went into hiding.
The man was apprehended by operatives of the Plateau State Police Command.
It would be recalled that the deceased, who was a 300 level student of the Department of Special Education and Rehabilitation Science of the University, was found dead in a hotel with her eyes gorged out and other vital organs missing.
She was said to have been lured to Domus Pacis lodge along Zaria road Jos, by the suspect said to be her boyfriend, where she was drugged and brutally murdered. read here
Human rights activist, Israel Joe, who confirmed the development few minutes ago, said the suspect has been arrested.
''The idiot who killed Jennifer Anthony, 300 level UNIJOS student and plucked off her eyes for ritual purpose has been caught and arrested by the police. Karma is so beautiful.'' he wrote 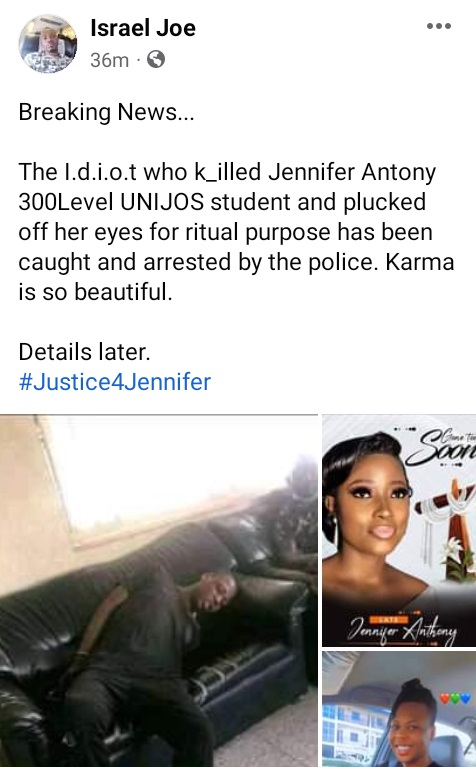 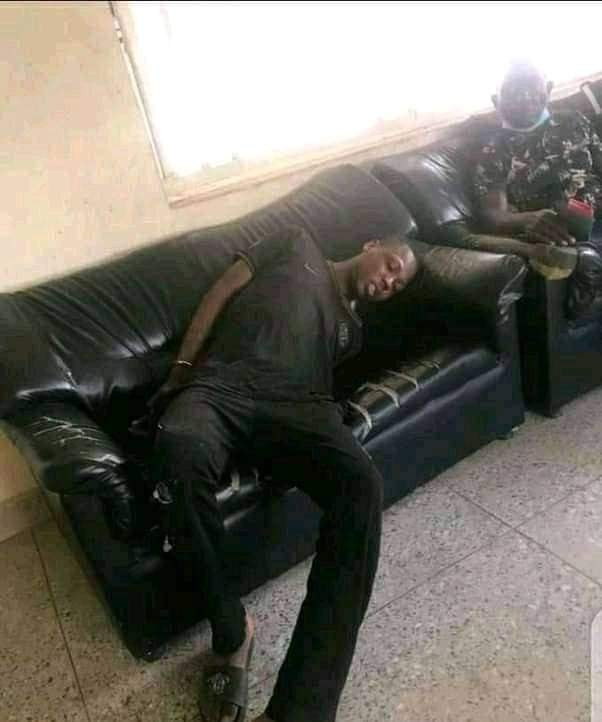