The suspects were arrested with robbed properties, dangerous weapons and housebreaking implements, and all have confessed to their offences. 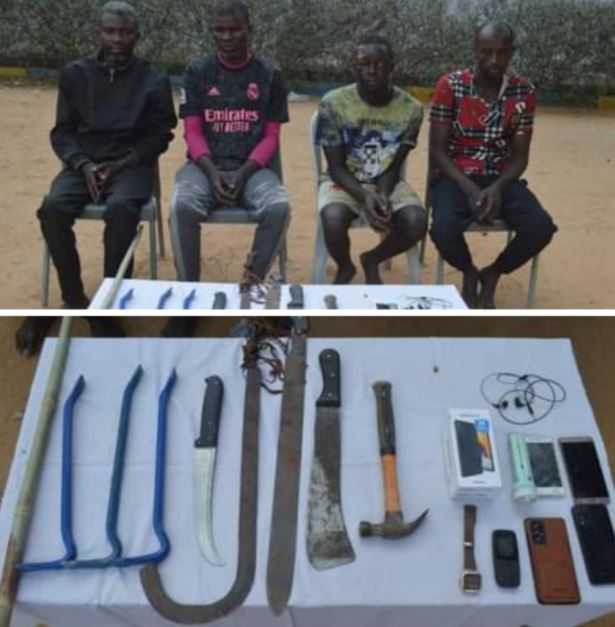 Four notorious members of a robbery syndicate that terrorised residents in Kumnotso Local Government Area have been apprehended by the Kano State Police Command.

Spokesperson of the command, DSP Abdullahi Haruna Kiyawa, who disclosed this in a statement on Tuesday, January 18, said one of the suspects was caught and almost lynched by angry mob.

"On the 7th January, 2021, at about 0200hrs, a report was received through the Command’s emergency number (08032419754) that, armed robbers broke into some houses at Maidile Quarters, Western Bypass, Kumbotso LGA Kano State and robbed the residents of their Mobile Phones and other valuables," he stated.

"On receipt of the report, the Commissioner of Police, Kano State Command, CP Samaila Shu’aibu Dikko, fsi raised and instructed a team of Operation Puff Adder led by SP Buba Yusuf to arrest the culprits and recover the properties robbed

The team immediately went to the scene and met one of the suspected armed robbers trapped and attacked by the mob. He was rescued and rushed to Murtala Mohammed Specialist Hospital Kano for treatment and further investigations''

The suspects were arrested with robbed properties, dangerous weapons and house breaking implements, and all have confessed to their offences. Suspects will be charged to court after completion of investigation.

The State Commissioner of Police, CP Sama’ila Shu’aibu Dikko, warns that criminals will have no hiding place in Kano State.

They are advice to either repent or leave the State completely. Otherwise, they will be arrested and face the full wrath of the Law. He thanked the good people of Kano State for their prayers, encouragement, continuous support and cooperation.

He urged residents to pray for the State, the Nation and report incidences to the nearest Police Station and not to take laws into their hands. Rigorous patrol and raids of criminal hideouts and black spots will continue throughout the State, as the Command will sustain the ongoing “Operation Puff Adder”. 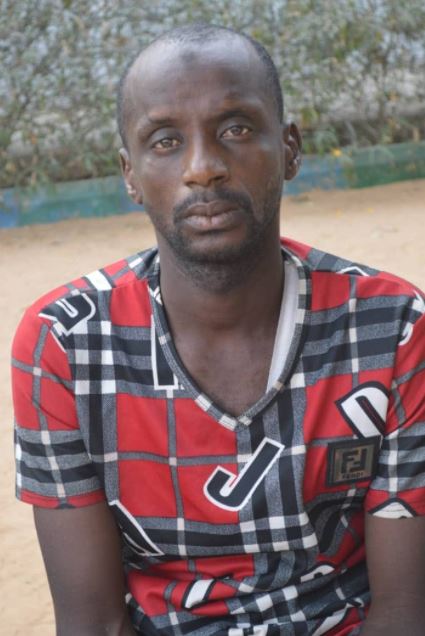 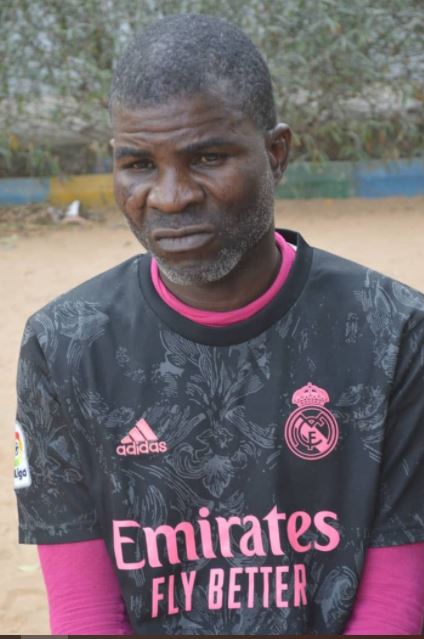 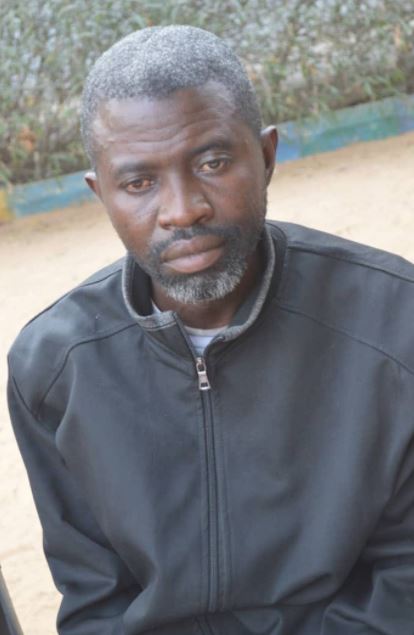 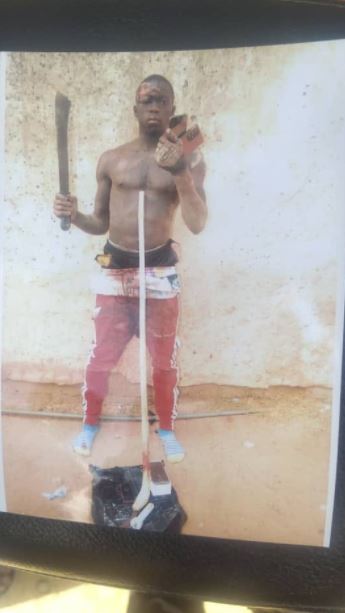