Samuel Omondi who was charged with assault and resisting arrest among others was arraigned before Winam Law Courts Senior Principal Magistrate R.M Wahanda. 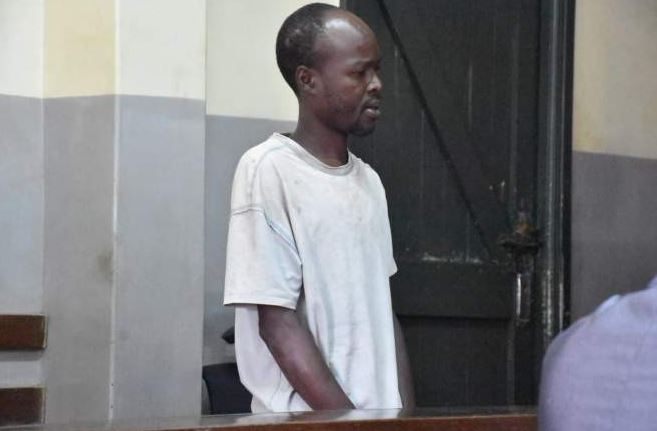 A man has been arraigned before a Kisumu court for insulting some police officers in Kenya.

Samuel Omondi who was charged with assault and resisting arrest among others, was arraigned before Winam Law Courts Senior Principal Magistrate R.M Wahanda.

Omondi was also accused of assaulting Samuel Okhako and officers who did not appear in court, causing them actual bodily harm contrary to section 251 of the penal code. The incident reportedly took place on January 8 at Kaloleni estate in Kisumu.

According to documents before the court, Omondi resisted lawful arrest that was conducted by PS Vincent Aliuba and PC Faith Chepng’etich. While forcefully being arrested, the suspect is said to have been shouting abusive words towards officers.

In the third count, he was also charged for refusing his fingerprints to be taken by police officers contrary to section 55(5) of the National police service no 1 of 2011 laws of Kenya.

Omondi has, however, denied all the three charges pressed against him and asked the court for leniency.

“I am pleading with this court to please release me on a free bond.”

Omondi was granted bail of Ksh100,000. The matter will be mentioned on February 1 and heard on March 14.