Days before the baby's cry was heard, the child's mum had posted a disturbing picture of her baby on Facebook with images of satanic demons and insects overlaying his face. 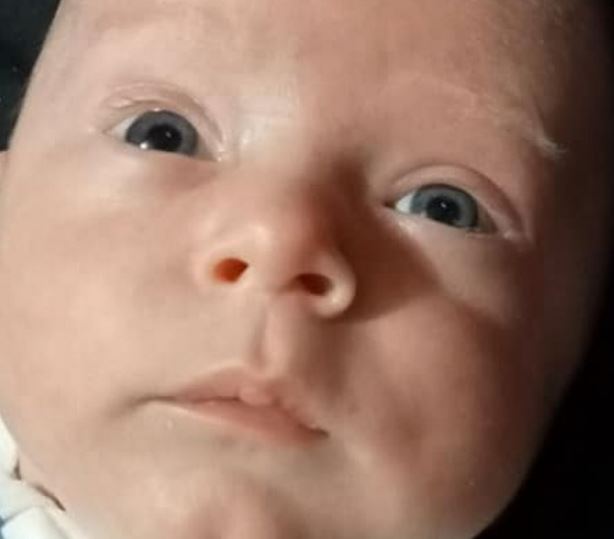 The lifeless body of a baby boy was found wrapped in a plastic sheet inside a chest freezer.

Neighbours living on the quiet street in Corowa, around 40 miles from Albury on the New South Wales-Victoria border in Australia, heard anguished screams of a baby at around 10pm on Wednesday, Jan. 19.

Days before the baby's cry was heard, the child's mum, Kylie Patten, had posted a disturbing picture of her baby on Facebook with images of satanic demons and insects overlaying his face. 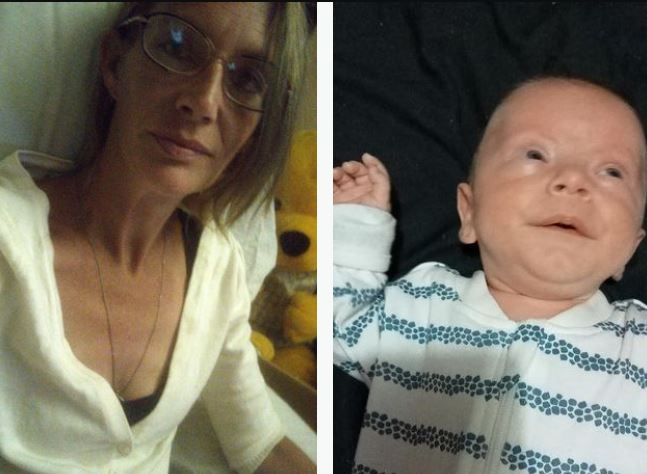 A relative had alerted police about their concerns for three-month-old Kevin John Patten's welfare.

When officers went to the house on Wednesday evening. Jan. 19, they found the baby's body in the freezer.

The freezer was seized as evidence around 3pm on Thursday, Jan. 20, and the family has vacated the property, which remains a crime scene.

Local detectives have been joined by the State Crime Command's Homicide Squad to set up Strike Force Walumil as they probe the infant's death.

A 40-year-old woman was arrested but later released without charge.

During background checks, investigators have reportedly found Ms Patten's own twin brother died when he was just four months old.

Ms Patten had flooded her social media page with photos and posts of her newborn before he was found dead.

"Proud, looked so damn well cutie, had to..." she wrote on January 6 alongside snaps of the little boy looking up at her helplessly.

Most of her posts were liked only by herself.

At other times, she posted about her cats and kittens.

In one post, she uploaded a photo of her late brother Darren's grave, writing: "I still miss my twin brother."

Ms Patten - described as having alleged mental health problems - is understood to have been living with her parents Wayne and Sue for the last six months.

It is at their address in Church Street that Kevin's body was found.

Ms Patten has two older daughters from a previous marriage, The oldest is around 24 years old and has a child of her own.