Colleen said that when she had the chance to change her boyfriend’s life six years ago, she didn’t think twice about going under the knife for him. 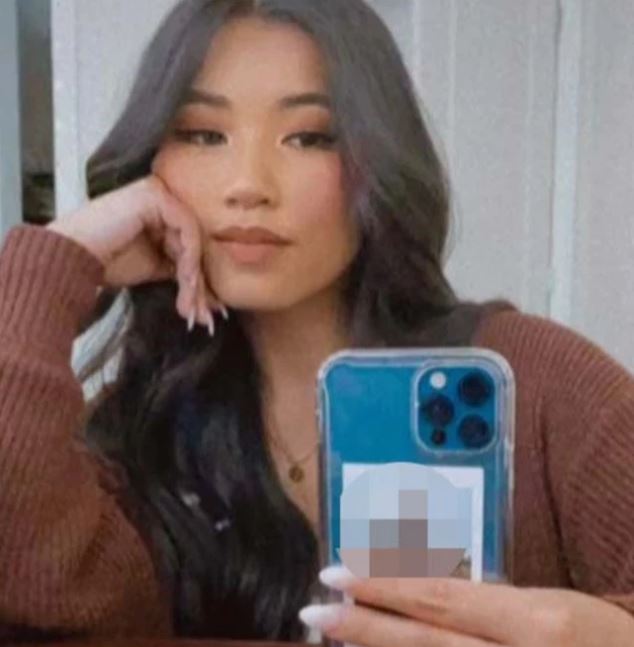 A woman has opened up on how she was dumped by her boyfriend 10 months after she donated her kidney to him.

Colleen said that when she had the chance to change her boyfriend’s life six years ago, she didn’t think twice about going under the knife for him.

When they first got together, Colleen said her boyfriend had been upfront about how he’d been struggling with chronic kidney disease since the age of 17, The Sun reports.

This meant he had to be on dialysis and his kidneys functioned at just five per cent of the average capacity.

She explained: "I decided to get tested to see if we were a match because I didn’t want to watch him die."

They were a match and Colleen donated a kidney to him

The surgeries were a big success and both made a full recovery.

However, Colleen said that he cheated on her seven months later.

In a follow-up video on TikTok, Colleen explained how her ex told her he was going to Las Vegas for a bachelor party with some guys in his church. 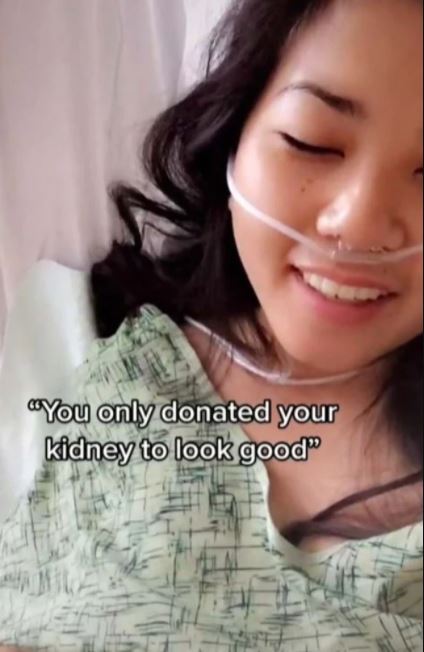 At the time, Colleen was in the middle of her final exams and trusted her boyfriend completely so didn’t think any more of it.

Later, he turned up on her doorstep and confessed to cheating.

"A lot of arguments later, I eventually forgave him and gave him a second chance," she said.

But three months later, the boyfriend brutally dumped Colleen over the phone.

She claims he said: "If we are meant for each other, God will bring us back together in the end."

Colleen said the break-up only got messier from there.

She said he told her: "You only donated your kidney to look good".