The brothers have been arrested for beating their stepfather to death after he allegedly abused their half-sister. 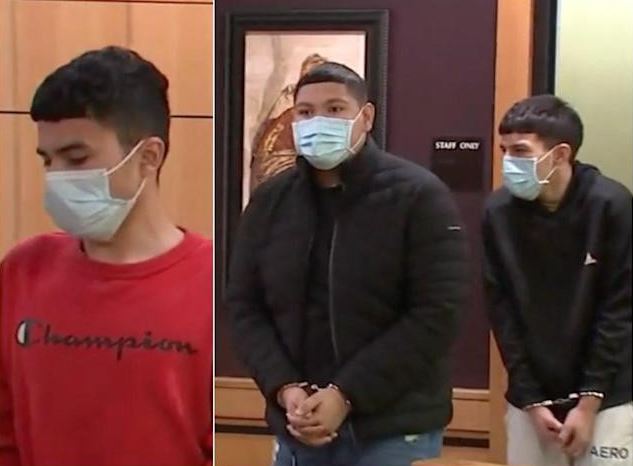 Two teenage brothers alongside their friend are facing charges in the death of their step father accused of s3xually abusing their sister.

Brothers Alexandro and Christian Trevino, 18 and 17 years old, have been arrested for beating the 42-year-old Gabriel Quintanilla, to death after he allegedly abused their half-sister, according to police in Pharr, Texas.

Juan Eduardo Melendez, 18, has also been arrested in connection to the case. 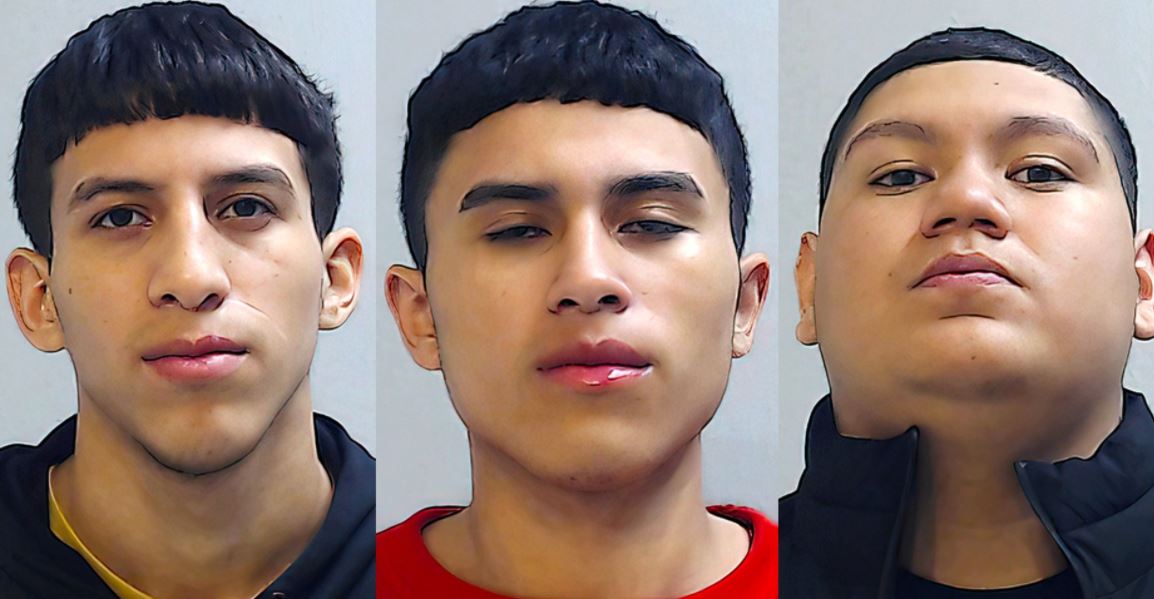 The body of Mr. Quintanilla was found by a farmer who informed law enforcement, with officers from the McCallen Police Department arriving shortly before 3pm on Thursday. The Pharr Police Department took on the case the following day.

His nine-year-old daughter notified someone on 20 January that he had touched her inappropriately. Police have said that Mr. Quintanilla already had been issued a warrant for abusing another child.

During a press briefing this week, Pharr Police Deputy Chief Juan Gonzalez said that “when the brothers Alexandro and Christian found out, they confronted Gabriel at the residents, and a physical fight ensued between the three”.

“Quintanilla left the location on foot ... Christian Trevino runs out after the victim and finds him outside of an apartment complex further south down the road,” he added.

“A second assault occurs there and Alexandro Trevino and the driver of a red Dodge Charger, who we have identified as Juan Gonzalez Melendez, catch up to him and again join in on an assault of the victim at that point,” Mr. Gonzalez said.

The teenagers left the scene and changed vehicles, and again looked for Mr. Quintanilla, finding him walking alone along a road. That’s when police say a third assault took place and Mr. Quintanilla was placed in the back of a truck, a white Ford F-150, still alive.

The suspects then drove to an area in McCallen, where Mr. Quintanilla was left in a field. The authorities have said that they believe he was still alive at that point. The three teens fled the area after leaving Mr. Quintanilla.

The suspects were arraigned on Sunday. Christian Trevino and Mr. Melendez have been charged with capital murder, aggravated assault, and engaging in organized criminal activity. It’s unclear if they have retained lawyers to speak on their behalf.

Alexandro Trevino has been charged with aggravated assault and engaging in organised criminal activity.

The bond for all three suspects has been set at $500,00, according to ValleyCentral.