I Sleep With Women For Money – BBNaija’s Cross Says, Reveals How Much He Charges Per Night (Video)


Recently, He described himself on Social media (TikTok) as a Man Olosho (Male prostitute). 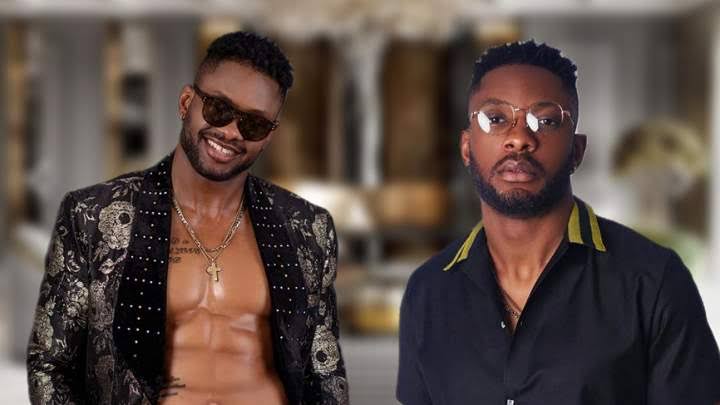 Ikechukwu Sunday Cross Okonkwo, an ex-BBNaija housemate has revealed that he's now into prostitution.
The reality star made the disclosure in a video he shared on his social media page.
He said that he's now a male olosho (male prostitute).
According to Cross, he makes money from sleeping with different women for a fee.
He further disclosed that he charges 500 thousand Naira per night with additional treats from clients.
It is not clear whether he's serious or joking.
Watch video below: