My ‘Daughter’ Has My Blessings To Marry The Man She Met On TikTok —Actor, Mr Ibu Speaks


The actor also insisted that he does not want any of his children to bear a resemblance to him at all. 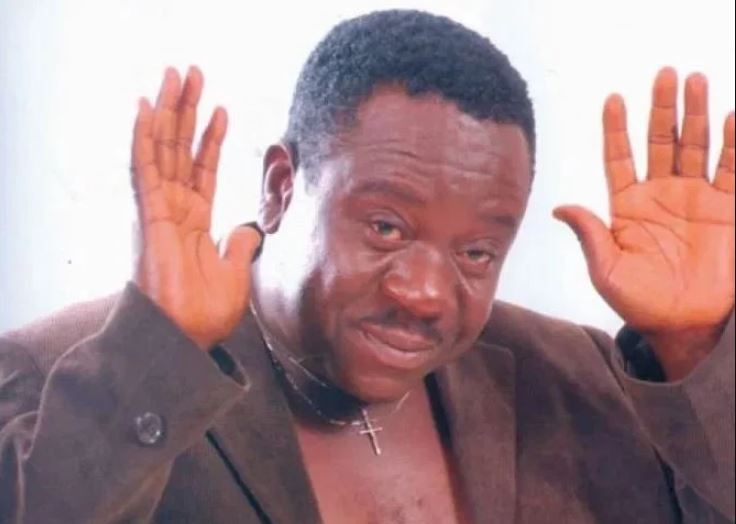 John Okafor, the Nigerian actor who is popularly known as Mr Ibu, has said he has no problem with his ‘daughter’, Jasmine, getting married to a man she met on social media platform, TikTok.

He told Sunday Scoop, “She is not my biological daughter but I trained her. She calls me daddy and I call her daughter. I am okay with it (her getting married). I have been praying for them and I will keep on doing that.

“Man and woman got to know each other one day. It is a gradual process. However, I don’t want to see tears.”

Speaking on his experience in the early days of his career, the comedy actor said, “My experience in the industry has been nice but in the course building my career, I encountered a lot of bad people. I was beaten publicly several times because of the roles I have played. I have also received slaps for free but those incidents did not get me angry.”

Asked if he agrees with those who say entertainers should stop campaigning for politicians if they cannot tell them the truth about the plight of the masses when it matters, Mr Ibu said, “(I am) completely okay (with it). I have rejected many invitations to be part of the campaigns of politicians. Any politician that does not have the interest of the people at heart should not be voted for.

“Many of them (politicians) will use every language they know to get on the good side of the public and get their votes. But, when they get into office, they would not give the public what they promised. That is why it is hard for me to go for campaigns. I walked into (Bola) Tinubu’s own. I was told he called us for a meeting. I walked in and saw a campaign going on.”

Insisting that he does not want any of his children to bear a resemblance to him, he said, “God forbid that my children look like me. There must be something wrong with any of my children who decides to resemble me.”