Tega, who was involved in controversies last year during BBNaija, gave the warning on her Twitter page. 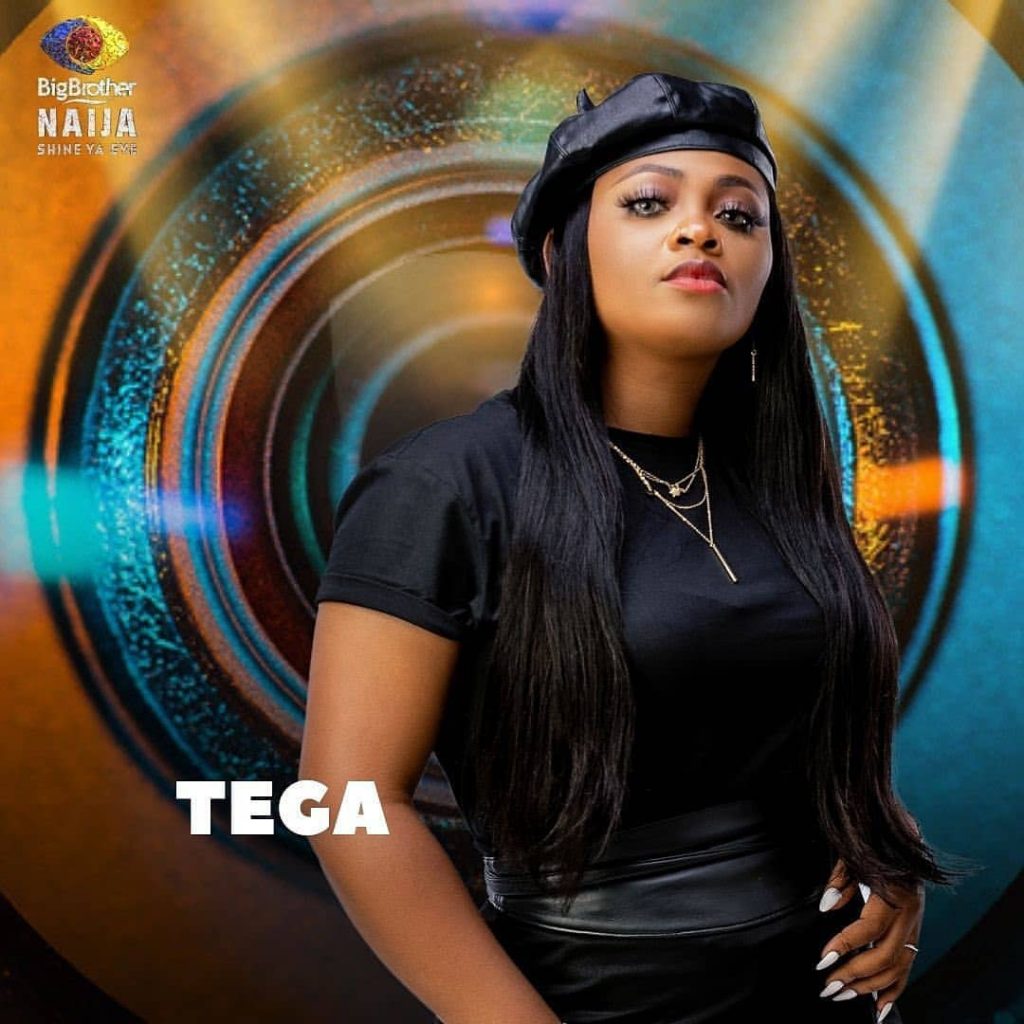 Tega Dominic, a former Big Brother Naija Shine Ya Eye housemate, on Sunday warned trolls and critics who were coming for her.

Tega, who was involved in controversies last year during BBNaija, gave the warning on her Twitter page.

Due to her ‘romantic’ involvement with a housemate, Boma, during the show, Tega has been faced with lots of criticisms and internet trolling.

In a lengthy thread, the mother-of-one, who was the only married female BBNaija contestant last year, noted that she would not only reply to trolls but would also come for their families too.

She also advised fans that they should stop bullying people as some people were not strong enough to go through it.

Tega wrote, “Please stop bullying people. Some people are not just strong enough to get it.

“As for me, if you think you can bully me or troll me, your family will receive stray bullets. It won’t be just you. So choose this day what you will do to yourself and your generation. I have learnt and it came the hard way.”

Speaking about the BBNaija sixth season, Tega noted that the ex-housemates have chosen to spread love and exude positivity, due to the level of criticisms they have received.

“That’s why this set chooses positivity only and chooses to spread love only. Please don’t blame us.”

This is not the first time Tega would be coming at critics who constantly trolled her online.

The aspiring actress had in December 2021 vowed to retaliate whenever critics trolled her.