It is reported that the deceased, Gideon Kemboi, 34 and his wife, Sharon Kemboi, 27, had been having family issues for the last few years. 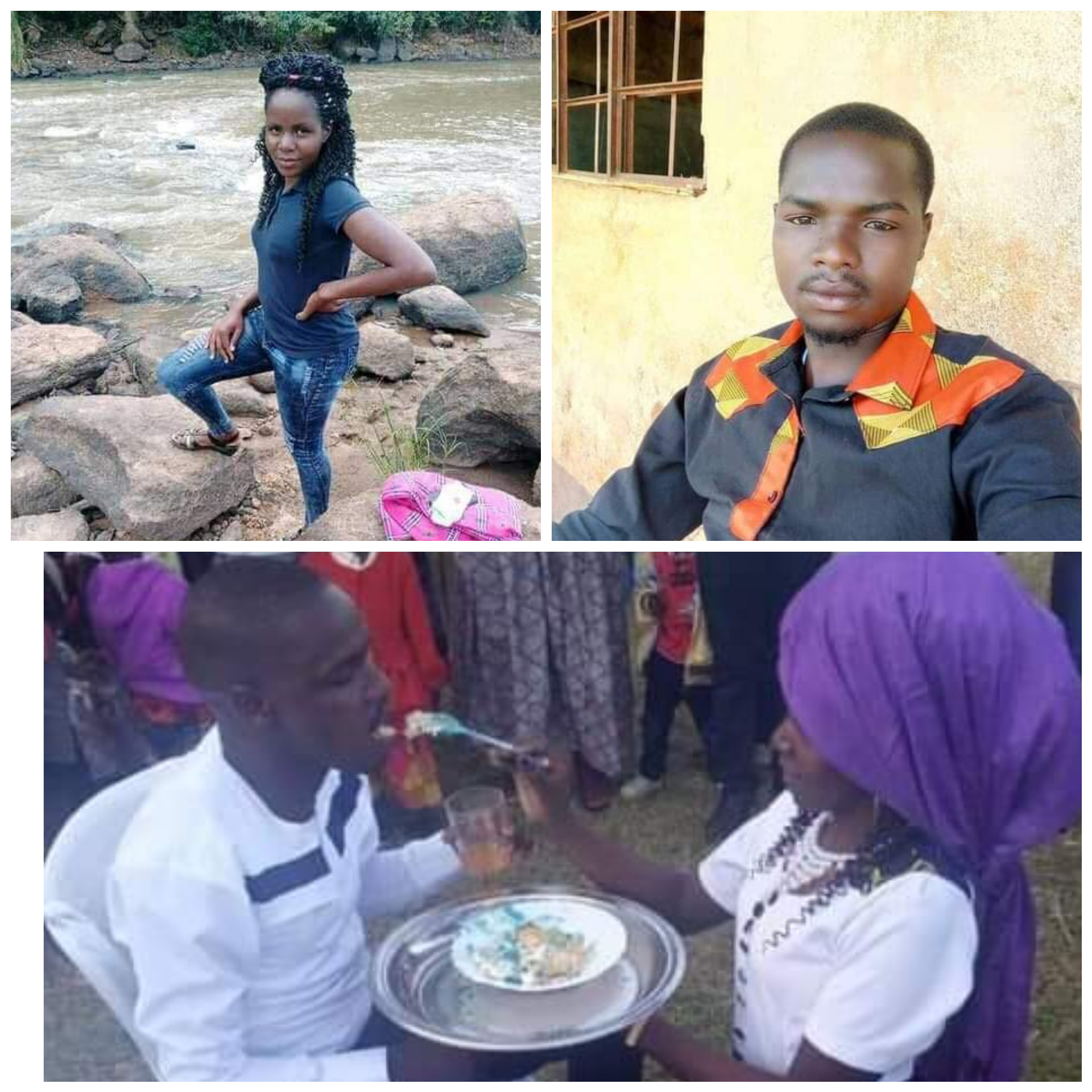 A man has been stabbed to death by his wife for allegedly cheating on her.
The victim before his death was the Deputy principal of Siksik secondary school in Chesumei constituency, Nandi County, Kenya.
It is reported that the deceased, Gideon Kemboi, 34 and his wife, Sharon Kemboi, 27, had been having family issues for the last few years.
"Quarrel, fights, and screams have been the order of the day in the couple’s family for some time now. They have never had peace in their home,” an eyewitness, Tecla Jerotich said.
According to reports, the wrangles within the family began after the wife suspected the teacher was having an extramarital affair.
Jerotich said that Sharon reportedly took a kitchen knife and stabbed her husband in the chest in the early hours of Sunday, February 27.
He died after losing a lot of blood while being rushed to the hospital.
The suspect has since been arrested by the police and is currently being held at Kapsabet Police Station where she is awaiting to be arraigned in court.
"The police officers arrested the woman as well as took her husband’s body to Kapsaret county hospital mortuary,” Jerotich said.
The criminal investigation team have started investigations into the matter to establish what caused the incident.
Confirming the incident, Nandi Central OCPD, Doris Chemos, urged married couples not to take law into their hands and to resolve their issues amicably. 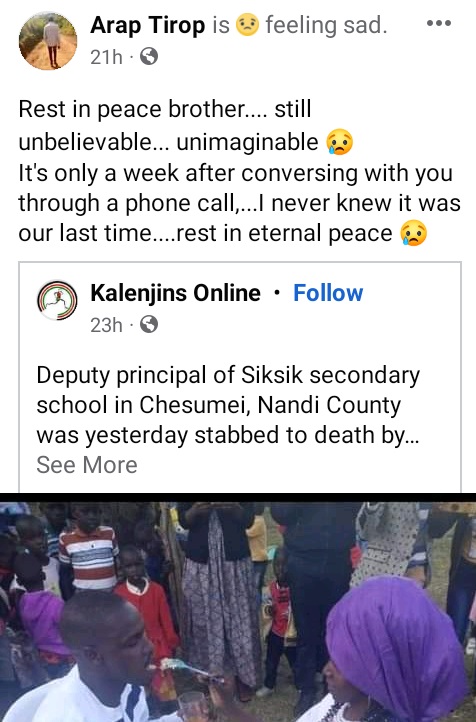