For The First Time Ever, I Actually Considered Dropping Out Of Oxford University - DJ Cuppy Laments


The 29-year-old made this known on Twitter while stating that it is tough. 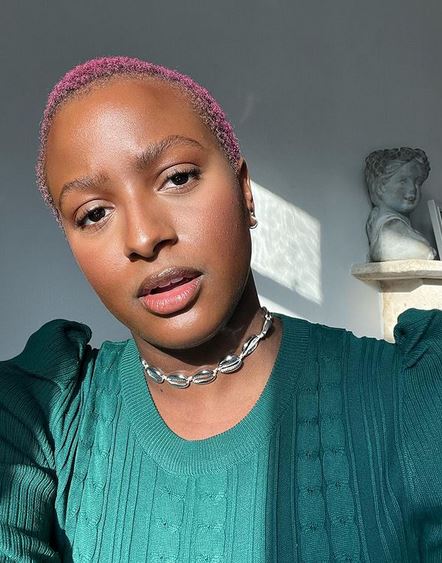 Billionaire heiress and disc jocky, Florence Otedola aka Cuppy has disclosed that she considered dropping out of the University of Oxford.

She said: “For the first time ever, today I actually considered dropping out of Oxford University.

Speaking on why she almost made the decision to quit, Cuppy, in another tweet, said that it has been tough and she was struggling.

“Counting down the days left at @UniofOxford Hilary Term has been TOUGH and I’m honestly struggling,” she wrote.

Cuppy first announce her admission into Oxford in an Instagram post on October 1. She said was super excited to start her third degree and a new adventure.